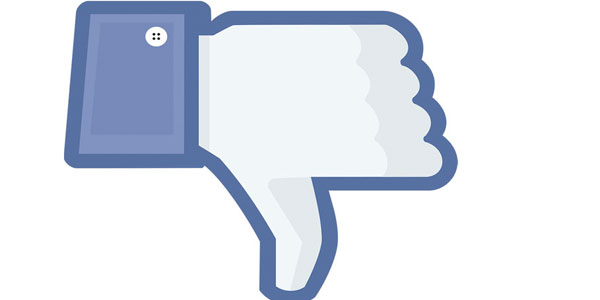 You're sitting on your laptop in your bedroom, the glow of your screen far too bright for this time of night; your tired eyes are straining, your back is hunched perhaps permanently, yet you cannot seem to stop your fingers (at this point probably afflicted with carpal tunnel) from scrolling further and further down into the abyss that your Facebook feed has become, as though being unable to tear your eyes away from a train wreck. You find that you really don't care about anything that you're reading, so where does that leave you? According to a recent study reported by TIME Magazine, more than 11 million young people have abandoned the world's most popular social network since 2011. Indeed, many among those of us still using the website have probably considered calling it quits on Facebook at least once or twice in the past few years. This all leads us to the burning question: why? What magic ingredient has Facebook seemingly run out of to cause this mass exodus when, just recently, not having a Facebook account bordered on social suicide? To satisfy our curiosity about what exactly it is that's causing Facebook's slow but sure evacuation, here's a list of ten of the biggest reasons why people might be sick of the social network for good.
Gaming

18 Joe Rogan Experience Podcasts You Must Listen From 2019