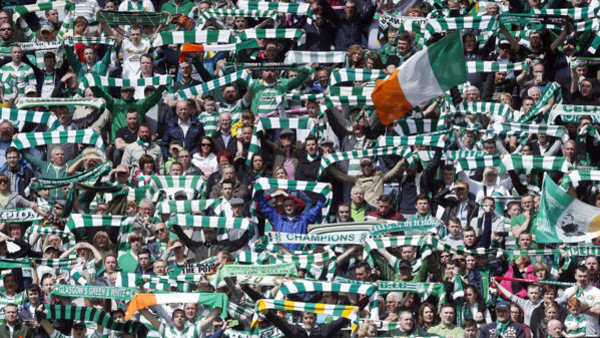 Danny Lawson/PA WireEarlier in the summer, shortly after signing Belgian defender Dedryck Boyata, Celtic manager Ronny Deila was quick to dismiss any chances of Celtic making any marquee signings. In response to questions about whether or not Celtic would be tempted to spend big money this summer he said No, not now. This is too much money. A £5-6 million move, I dont think that will happen. However we are now roughly a month and a half further on since Deila made these comments and Celtic are just one two-legged tie with Malmo away from reaching the group stages of the Champions League. Should they succeed in winning this tie then they will be guaranteed to earn a minimum of around £16 million for their participation in this seasons competition. This potential windfall has seen a lot of speculation in recent weeks regarding how much of the prize money Ronny Deila would receive to strengthen his squad, and of course, who he might sign with it. Most recently it was former Celt John Hartson who voiced his opinion on the matter, saying he believes that Deila would be tempted to spend around £6 million on a player should Celtic qualify. And so with that in mind, this article intends to look at some potential players Celtic might be tempted to sign if Big Bad Johns speculation turns out to be correct. Most players discussed in this article have already been linked with Celtic this in recent times, and some are just players the club should be looking at from a fan's point of view.

10 Trades That Changed The NBA Forever

Sports betting enthusiast whose main interests are rugby, football and MMA. Also a huge WWE fan and a self diagnosed TV & movies addict, with a particular love of anything Marvel or Dan Harmon related.

10 Trades That Changed The NBA Forever