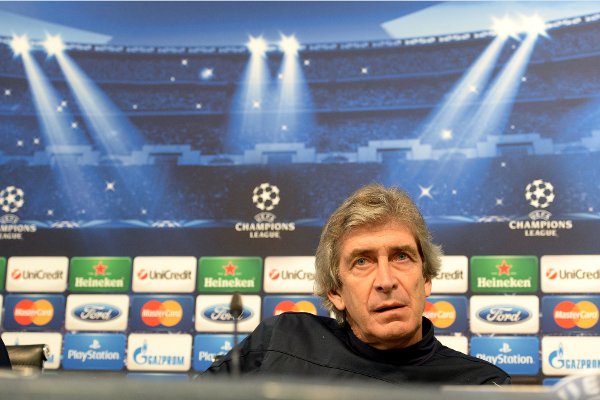 Martin Rickett/PA Wire/Press Association ImagesManuel Pellegrini's men were privileged to lift the Premier League trophy last season, this time under less heart-threatening conditions than the famous QPR comeback, despite spirited competition from Liverpool and Brendan Rodgers. Ultimately, Gerrard and co slipped up in the final weeks of the season, allowing City to capitalise and lift the title, as a 2-0 victory over West Ham in the closing game proved enough to ease them over the finish line as champions. However, success in sport comes at a cost and as we all know, the key to staying on top is constant evolution: it isn't enough to simply expect the same team that won you a title to be the right team from top to bottom to help defend it. So with the transfer window in full swing, City will be looking to shift out deadwood in order to freshen up their squad as they prepare to retain the title once more. Here we take a look at five players who could be sent packing sooner rather than later.

Connor is a Sports Journalism student at Staffordshire University. He is an accredited MMA journalist, covering events such as BAMMA. He also writes for KingdomMMA.co.uk and he presents a radio show for One Media Group called Sports Talk Live.

Football Manager 2015: 10 Signings You Must Make Every Time 1M+ Views