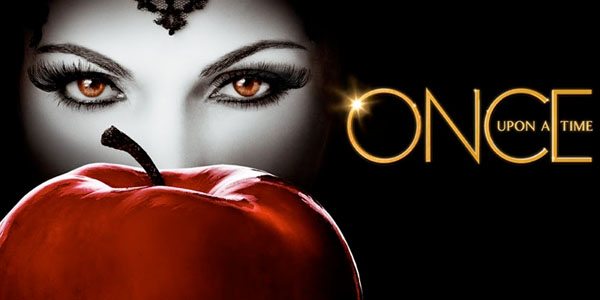 Were currently in the summer hiatus between seasons three and four of ABCs popular Once Upon a Time. Although the show started out strong in its first season debut, emulating Losts flashback formula to shine a light on the stories of a number of the fairytale characters stuck in Storybrooke, the show arguably lost its tight focus somewhere during the course of its second season. Over the course of seasons two and three, numerous characters explored in season one  as well as a few more along the way  have either disappeared with no explanation or been reduced to simple offhand references by other characters, seemingly in favor of bringing even more characters into the show whose stories often conveniently involve Snow White, Regina Mills or Rumplestiltskin through sheer coincidence or as a new branch of their family tree. In doing so, many of those characters' stories have been forgotten in the wake of seeing who the show can cram in next, as if to say, Look, its Peter Pan! Its the Wicked Witch of the West! And now weve got Elsa from Frozen! So while we wait out the next few months to see whether or not everybodys new favorite Ice Queen has arrived in Storybrooke to build a snowman, what better opportunity to take a look back at a few of the most disappointing, baffling and nonsensical character disappearances that the series seems to hope viewers have forgotten about? Be warned that the following article contains major spoilers for the series.

Of all the characters on this list, Mulan arguably has the highest chance of making a future appearance, hopefully in the upcoming fourth season. Introduced in the season two premiere, Mulan was last seen early on in season three, having nearly-confessed her love for Princess Aurora before tucking tail and joining up with Robin Hood and his band of Merry Men. While the show didn't explicitly state that Mulan was in love with Aurora, the implication was heavily suggested and opened the door for the show to explore some interesting territory with both characters. But then viewers never saw Mulan again, with actress Jamie Chung joining the cast of the now-cancelled Believe on NBC. Her disappearance would be a non-issue, especially since it made far more sense to explain away her absence than Meghan Ory's Ruby's abrupt departure near the end of season two and sudden reappearance near the end of season three as if no one had noticed her character had vanished, if it weren't for the fact that when the second curse brought everyone back to Storybrooke, Robin Hood and his Merry Men were all dragged along for the ride... without Mulan. As of season four, nearly every character is in Storybrooke, including Aurora, but not a word has been spoken about Mulan. With Chung still a vocal fan of playing Mulan and with such a big question mark hovering over her in the show, Mulan's return is most likely bound to happen. But for now, viewers have had to sit back and forget she exists.