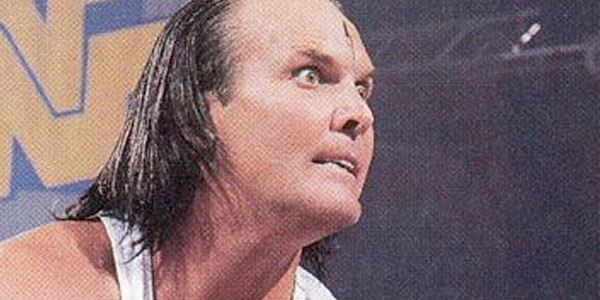 WWE.comProfessional wrestling often takes a great combination of luck, skill, and the proper know-how for a wrestling gimmick to become successful and get over with crowds all across the globe. Sometimes, you just get the right mix of wrestler and gimmick, and everything works out perfectly. The Undertaker is a classic example of that, as he took a gimmick that probably shouldn't have worked, but he made it a success for over two decades. Then, there are the times when things just don't work out, for one reason or another. We've seen instances where a good wrestler was saddled with a bad gimmick (Chavo Guerrero as Kerwin White, William Regal as a Man's Man, etc), but we've also seen a lot of what will be discussed here... when a gimmick is something special, but it is given to the wrong person. Chances are, the person the gimmick was given to is a really bad in-ring worker, and just can't do what it takes to make the gimmick work, so it ends up being a failure. Let's journey back through time and take a look at ten specific gimmicks that were absolute winners, but were given to wrestlers that were absolute losers.