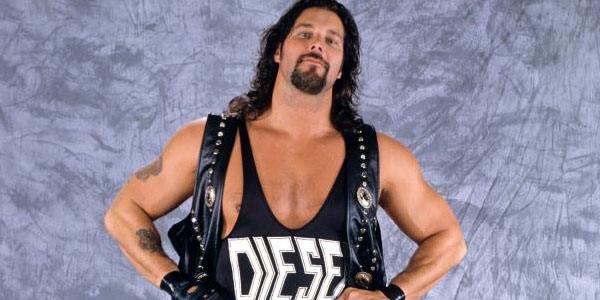 WWE.comRecently, news reports came out about the rumored list for the WWE Hall Of Fame's Class Of 2015, to be inducted the night before WrestleMania 31. We've seen a few names that are supposed "locks" to be inducted, and we've seen a few names that are just being speculated about. It's right when the build towards SummerSlam begins that people begin looking ahead towards the Royal Rumble, and then to WrestleMania, so this fits in perfectly with long-term speculation. This is to look at who should be part of the Class Of 2015, and not necessarily who will be. Some of the names will be those we've seen on the rumored lists, but the others will be people who aren't really being talked about just yet. Some of the names already seen on lists won't be listed, because they can be moved to a different year, for one reason or another. Seven might seem like a bit of a random number, but it really isn't. Over the last few years, the average class size for the WWE Hall Of Fame is about that number, so this is basically putting a full class together and trying not to go the "easy" route and putting seven "headliners" into one class like some are prone to do. It's time to take a look...

7 WWE Royal Rumble Eliminations That Were NEVER SUPPOSED TO HAPPEN!