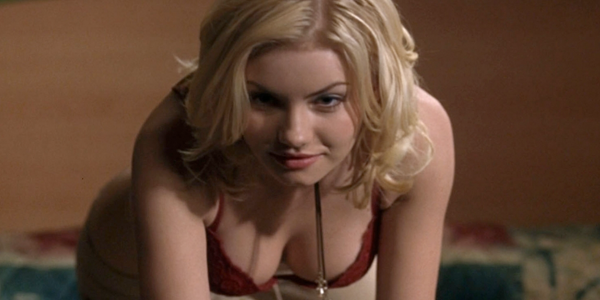 10 Most Expensive DELETED Movie Scenes Ever

What Happens After Once Upon A Time In Hollywood

10 Actors Who Are Completely Unrecognisable For Upcoming Movies

9 Movies That Succeeded By Ignoring The Source Material