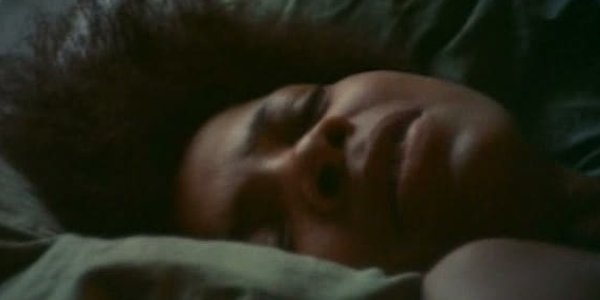 A hugely important entry in the blaxploitation canon, and one that many critics deem to be the most essential work in this sub-genre, Melvin Van Peeble's Sweet Sweetback's Baadassss Song (surely one of the most frustrating film titles of all-time), saw the actor/director performing in a whole host of unsimulated sex scenes over the course of the film.

Van Peebles supposedly even contracted a sexual transmitted disease during the making of the flick - and then filed for worker's compensation (he was successful - go figure). Though in recent years some of the actors have expressed their concerns as to whether or not the sex really occurred, Van Peebles has always insisted that he was doing the deed for real.

10 Movie Actors Who Were Discovered In Unusual Ways

8 Movies Where Extras Got Totally Trolled

10 Movies That Redeemed Hated Characters In A Single Scene