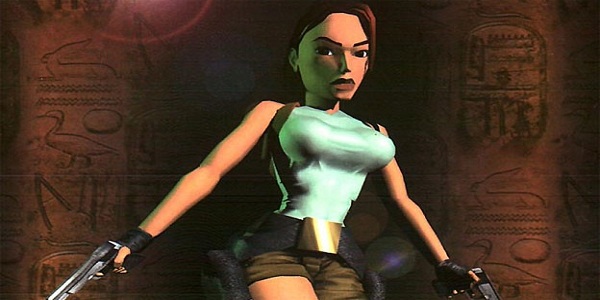 Its undeniable that the culture of video games has a history of misogyny and is arguably a boys club to this day. This is hardly a unique observation, and while its easy to point at some of the more obvious offenders such as the evolution of jiggle physics, scantily-clad women in fighting games, and by-the-numbers rescue the princess/your girlfriend themes over the year. Such finger-pointing overlooks the more insidious mainstreaming of sexism in gaming culture, to such an extent that an otherwise reasonable, progressive person may become blind or desensitized to it. Were going to start off easy with some of the more egregious ones that are so over-the- top everyone will be able to laugh, shake their heads, and feel better about themselves, comforted by the fact that while they may crack a few off-color jokes every now and then, theres no way theyd be that sexist. Then were going to be looking at some examples that may challenge you and move you out of your comfort zone. Sounds fun, right? Lets get started.

What can I say? It almost defies description. In Custers Revenge for the Atari 2600 you play the role of the enigmatic General Custer who somehow escaped a just fate at the Battle of Little Bighorn. Having apparently resigned his commission, Custer now wanders the Great Plains naked, spurred forward by his pixelated wang. You must guide Custer across a screen fraught with arrow fire so he is able to rape a Native American tied to a pole at the other side. This ones a gimmie and any energy spent explaining why this is a problem would be an insult to both your intelligence and mine. Moving on.

Alex Stevens is 32 and lives in Portland Maine with a bitter house cat. He graduated from the University of Southern Maine with a degree in political science and has worked as a contractor for Department of Defense in between pulling retro-gaming all-nighters.

10 Things You Didn't Know About Uncharted

10 Video Games That Had A Bigger Impact Than You Realise