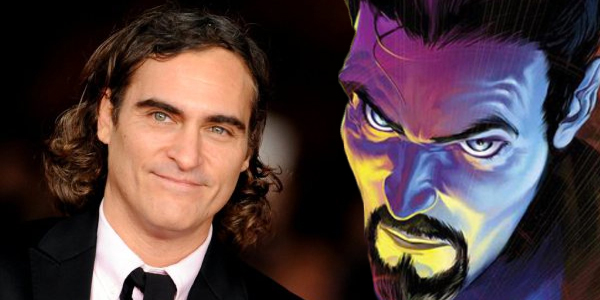 Another year, another San Diego Comic-Con come and gone. Fans brought a lot of high hopes and expectations into this year's SDCC, as the slate of geek-worthy tentpole blockbusters grows larger with each passing day. We have a lot of exciting films headed our way, and this was Hollywood's chance to remind us why we love these properties, spend endless hours writing, reading, and talking about them, and why we should pay the price of admission and see them on the big screen. For some, this wasn't as big a weekend as they had hoped. Not every studio knocked their panels out of the park, and not every superhero film was represented. Some came with big reveals and exciting presentations, while others were either lackluster in comparison or didn't bother to show up at all (we're looking at you, Fantastic Four!) Regardless of how you feel about the week as a whole, it was still one hell of a ride, and worth looking at with a little bit of hindsight. The panels have all been conducted, the footage has been shown, the actors have been cast, and the geeks have all packed their bags and gone home. Now, it's time to sit back and look at the biggest movie and TV news to come out of San Diego, and talk a little bit about where that leaves us for the rest for the next 360ish days until the next SDCC! So, without further ado, here are the 15 biggest movie and TV news stories to come out of San Diego Comic Con 2014.

12 Most Anxiety-Inducing Sci-Fi Movies EVER

10 Characters The Walking Dead Killed Off At The Wrong Time

Friends Quiz: Who Dated Them - Joey, Ross Or Chandler?

The Ultimate Friends Quotes Quiz: Who Said It - Joey, Chandler Or Phoebe?

The ULTIMATE Stranger Things Quiz: How Well Do You Know The Show?

8 Doctor Who Companions Who Should Make A Return