John Cena and Randy Orton are headed for a showdown of epic proportions at WWE's TLC pay-per-view on December 15. The match will pit the long time rivals in a match that will unify Cena's World Championship and Orton's WWE Championship. While the WWE faithful anticipate this match and debate just who will walk away withe the newly unified title, I for one am considering the possible fate of another title in the company. That title is the Intercontinental Championship, a belt that I believe will be reinvigorated by the World Championship's removal. The title dates back to 1979, when Pat Patterson became the first champion. And during the belt's 34 year history, WWE has never let the fans forget its importance not only to the company but around the world. It's a mantra that has been repeated so many times over the years and by now, surely all fans are familiar with it. And WWE did indeed hold the title to a very high standard at one point. The WrestleMania 3 match between Randy Savage and Ricky Steamboat still stands the test of time and is regarded as one of the all-time greatest bouts in WWE history. And at the center of that epic confrontation was the Intercontinental Championship, a trophy that both Superstars gave their all for. 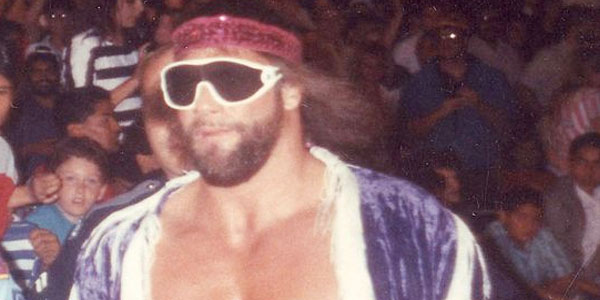 To me, this match was the absolute highlight of that card. It perhaps even overshadows the main event between Hulk Hogan and Andre the Giant, which was no easy task. But for many fans out there, there is no denying that the Intercontinental title took center stage on that night. Of course, who can forget the longest reigning Intercontinental champion in WWE history, the Honky Tonk Man? Honky held the title for an unprecedented 454 days, 2o more than CM Punk's historic WWE title reign. While the Honky Tonk Man may have been a joke gimmick in many ways, he was a tough character in the ring and his title run is still referenced by WWE to this day. Mr. Perfect, Roddy Piper, the British Bulldog, and Scott Hall as Razor Ramon are just some of the names who wore the IC Championship in recent years. Each man brought something different to the title and each man had great success with it. And there's also the fact that other WWE Superstars used the Intercontinental title as a stepping stone to the main event. Stone Cold Steve Austin, The Rock, Shawn Michaels, Triple H, Chris Jericho, Jeff Hardy and Kurt Angle all held the IC belt before moving up to the WWE or World Championship. In every case, the Intercontinental title was used as a selling point in each man's career advancement. 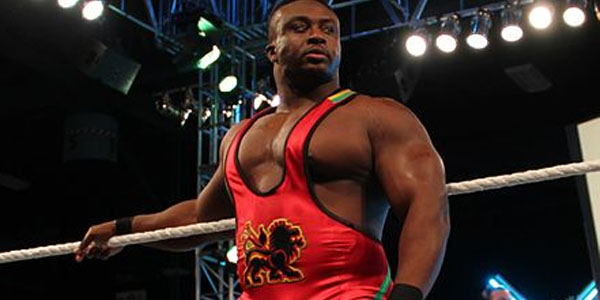 So for the man wearing the IC belt, it would be game on. As of this writing, that man is Big E Langston, who is thought of by many as a future main event star and WWE champion. Langston has the physique, the intensity and the attitude; he also now has championship gold around his waist. And if he is truly meant for bigger and better things in WWE, then the Intercontinental title can surely help him get there. Of course, a stepping stone is only as good as the man setting foot on it. Langston will have to continue working hard to get where he wants to be and if he does make it, then the belt he now wears will certainly be referenced as his first big break. Hopefully the Intercontinental title will return to its place of relevance in WWE. If it does, then Langston's career will not be the only one that benefits from holding the belt. We could very well be at the dawn of a whole new generation of main event Superstars that saw their first opportunities come thanks to the belt that Pat Patterson first wore back in 1979. Perhaps it will soon be time to make history again.
We need more writers about Cody Rhodes! Get started below...
Contributor
Tom Clark
Contributor
Twitter

Why Did Shawn Michaels 'Dress Down' The Rock Backstage In WWE? New

Who Pitched To Wrestle Dominik Mysterio First In WWE?

Which WWE Tag-Team Almost Had A Third Member? New