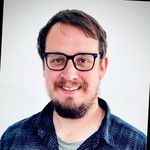 Peter co-founded WhatCulture back in 2006, looking after the murky behind the scenes depths of advertising, hosting and development. If you’ve ever liked a font you’ve seen on the site, he definitely spent three weeks choosing it.

Matt co-founded WhatCulture in its earlier form - as film blog ObsessedWithFilm.com - as a direct response to Superman Lives being terrible in 2006. Since then, the Editor-in-chief has overseen major expansions and development, including his brainchild, the WWE section. 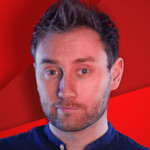 Adam arrived at WhatCulture with a murky history of publishing magazines, running websites, and lecturing his supposed wisdom to the region's university students. The thinking man's Simon Gallagher. 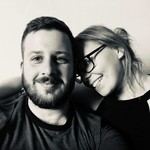 In 1972, a crack Executive Assistant was sent to prison by a military court for a crime she didn't commit. She promptly escaped from a maximum security stockade to the Newcastle underground. Today, still wanted by the government, she survives as a soldier of fortune. If you have a problem, if no one else can help, and if you can find her, maybe you can hire... Laura Holmes. 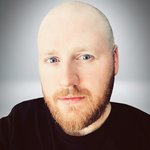 Born in Sunderland, James learned his craft in Leeds and London, bouncing around the BBC and various Post-Production Houses before returning to the North East to stake his rightful claim as WhatCulture Fifa World Cup Champion. He also handles recruitment, edits videos and manages the main WhatCulture YouTube channel. 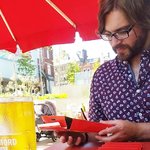 Chatterer of stuff, writer of this, host of that, Wrexham AFC fan. 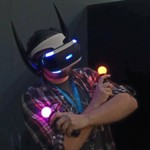 Scott has been WhatCulture's Games Editor since 2014, and in that time he's kindled a few bonfires, been yelled at by his genetically identical twin and thwarted an evil tyrant’s reign with a shovel. It’s been said that no one truly understands the entire Metal Gear Solid universe, but he laughs long and hard into the face of such detractors. Nanomachines, son. 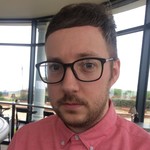 Writer, podcaster and editor. Deft Punk. Author of Becoming All Elite: The Rise of AEW, which is available to purchase at the following link: https://www.amazon.co.uk/Becoming-All-Elite-powerful-Wrestling/dp/B09MYSNT71 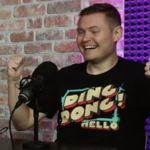 We Need To Talk About Kevin (Nash). Michael can be found in articles or on podcasts extolling the virtues of New Generation WWF, new AEW storylines or the new WWE push they definitely definitely won’t ruin this time. 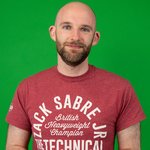 Andy has been with WhatCulture for six years and is currently WhatCulture's Senior Wrestling Reporter. A writer, presenter, and editor with 10+ years of experience in online media, he has been a sponge for all wrestling knowledge since playing an old Royal Rumble 1992 VHS to ruin in his childhood. Having previously worked for Bleacher Report, Andy specialises in short and long-form writing, video presenting, voiceover acting, and editing, all characterised by expert wrestling knowledge and commentary. Andy is as much a fan of 1985 Jim Crockett Promotions as he is present-day AEW and WWE - just don't make him choose between the two. 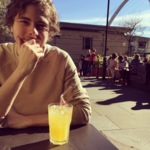 Writer. Mumbler. Only person on the internet who liked Spider-Man 3. Likes to be called John. 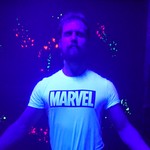 Lifts rubber and metal. Watches people flip in spandex and pretends to be other individuals from time to time... 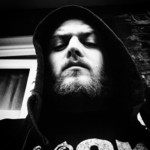 Sometime in 2004, Kris decided to edit a video for a laugh. Well, the joke was on him it seems because now he has to come to WhatCulture and do it every single day. All that's really changed in that time is that now he exports to YouTube instead of a VHS. Yes, an actual VHS, that's how long he's been honing his craft. 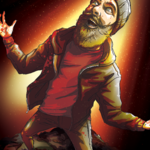 Jules joined WhatCulture in 2016 and since then the amount of fires in the office seems to have risen in direct contrast to the number of pets going missing around the Gateshead area. Well versed in editing/presenting/stealing writers content and not giving them due credit, he can be found floating between all of WhatCulture.com's YouTube channels picking fights, usually with his son Ewan chasing in his wake. 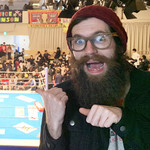 You can find him over on the wrestling channel presenting news and podcasts, hunkered behind his computer editing all your favourite videos and running the Kayfabe News channel on YouTube. Follow him on Twitter and Instagram: @PhilMyChambers 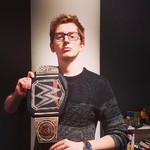 Lanky, specky, ginger bloke who loves all things wrestling, football and quiz related. The man who invented the #BloodyGoodQuiz. 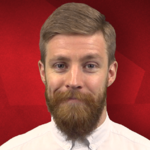 Never had the makings of a varsity athlete. Produces content for WhatCulture Wrestling and talks himself hoarse about a talking horse on Podcast Horseman. 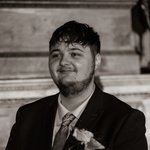 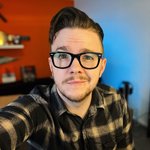 Resident Evil Aficionado. Video Games & Fried Chicken are my passions. Occasionally some Wrestling. I used to work in Film & TV, but now I Write, Edit & Present for this website and its Youtube Channels. 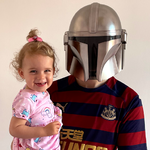 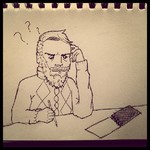 Neo-noir enjoyer, lover of the 1990s Lucasarts adventure games and detractor of just about everything else. An insufferable, over-opinionated pillock. 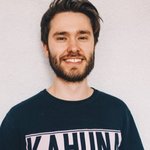 Video Editor and WhatCulture Music Manager, I've been told I like The Beatles too much 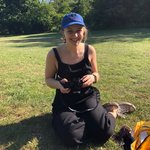 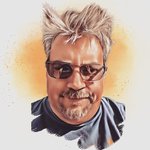 WhatCultures Lead Web and Application Developer, trying to keep things running for the good of the planet, saving the world one feature (or bug) at a time.