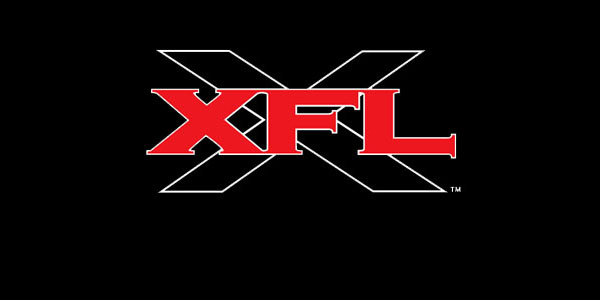 Vincent Kennedy McMahon is the most successful pro wrestling promoter the world has ever seen, but for some reason, that's never been enough for him  he's continually sought to establish himself as some sort of achievement outside of WWE, accomplishing something that the world sees as "legitimate." Some say it's because, secretly, McMahon is ashamed of wrestling. Some say he's secretly ashamed of himself. In any event, it's been a consistent pattern  McMahon and his family have funneled money away from WWE and into outside ventures time and time again, and the results have usually been less than stellar, with losses often reaching into the tens of millions of dollars. Why, then? Why does McMahon keep doing this, when even in its cooler years, WWE's wrestling operations consistently turn a profit? Perhaps he's looking for an even bigger source of revenue, one to catapult him up the Forbes 400  or maybe he wants to be more than "the wrestling guy." I've compiled a list of ten of the McMahon family's grandest attempts at success outside of wrestling and ranked them based on how much money was gained or lost (spoiler: usually lost). What we can learn from this list is anyone's guess, but it stands as a testament to one man's sad obsession.

Ranking EVERY WWE Superstar's 2019 From Worst To Best 1M+ Views

8 Times Wrestlers Eliminated Themselves From The Royal Rumble

10 Times WWE Embarrassed Their Own Stars