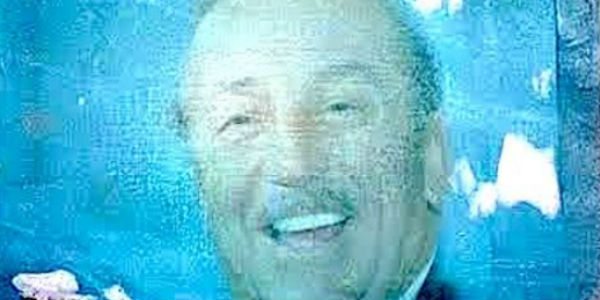 The works of beloved genius Walt Disney have defined many of our childhoods. As a constant innovator who produced numerous classics, Disney received a staggering 59 Academy Award nominations and brought home the gold 22 times. His legacy can still be felt today. The company that bears his name has become a media juggernaut enveloping every major entertainment studio in its path. Disney built his empire by peddling an image so wholesome and sickeningly sweet that ingesting too much of could rot the teeth out of your skull and plunge you into the depths of a diabetic coma. But was Disneys rise to power as squeaky clean as his corporate image would have us believe? Empires arent built on sunshine and goodwill; Empires are built on cutthroat business tactics and career-threatening hubris fuelled by mad genius. It wasnt all gumdrops and lollipops in the house of mouse. Some of Walts actions dont square away with his saccharine public image. Uncle Walt burnt bridges, produced misfires, and trampled anyone in his path all in the name of bringing us great films. We invite you to join us as we unlock the Disney vault for a limited time only to bring you a parade of Walts buried skeletons. Here are 10 things Disney wants us to forget.
Contributor
Travis Earl
Contributor
Twitter