I remember growing up in the '90s at a time when the Internet playing a much smaller role than it does today. It wasn't near the "necessity" that it is now; it was most commonly used to send e-mails and chat with strangers on AOL. While those things still exist, they're no longer the reason people are crashing servers all over the internet. To celebrate its massive influence on society at large, I've complied a list of ways the Internet has changed everyday life (10 if you ignored the title somehow). Before we begin our list, let's have a moment of silence for both dial-up Internet and paid browsers (like AOL, Netscape and the others that AOL purchased back then thinking it would pay off).

10. Our Patience Has Disappeared

Since the existence of the Internet, we want things immediately. Besides just popping in a URL and getting to our sites within seconds, we now want the rest of our lives to operate in the same fashion - unfortunately, it doesn't work that way - we still have to wait 15 minutes to get our coffees at Starbucks. 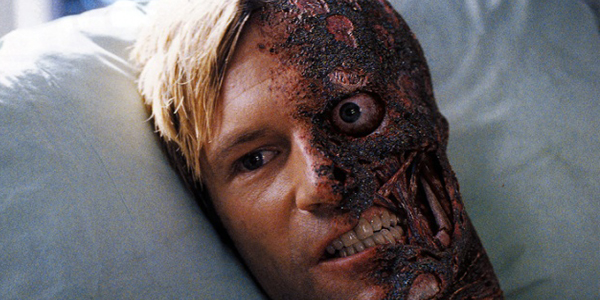 Two-faced people aren't something that just happened since the Internet came around, but it's much more obvious with the likes of Facebook. And it wasn't until now that we even noticed, or cared. Go back to 1995! Just kidding... I like you (see, exactly what I'm talking about, I didn't even mean to do that).
Contributor
Dylan Cox
Contributor
Twitter

Dylan likes comedy movies and video games. Neither of which he can enjoy because he's married and has two children.