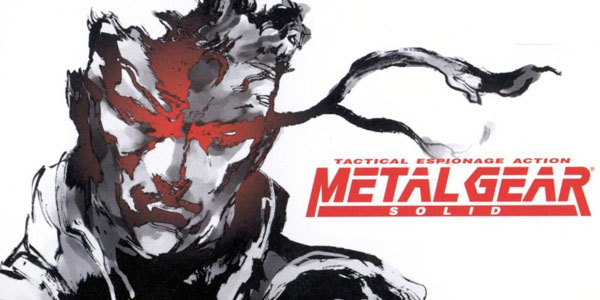 Did you still have that problem where you think the majority of the '90s happened, like, 10 years ago? Us, too. Isn't it depressing when you suddenly remember that the year 1990, in fact, occurred an unbelievable 23 years ago? Does that even make sense? Well, according to "logic", yes, it makes perfect sense, but for a whole bunch of us, there's no quite shaking the strange feeling that somebody is working out all this year stuff entirely wrong. It seems, then, that our perceptions of when certain things came into the world have probably be distorted through a bizarre combination of nostalgia and the fact that life goes way, way faster when you get older. Can you believe, for example, that the following 15 things are 15 freakin' years old? Seriously: we wouldn't lie to you when it comes to serious subjects like this. How old do you feel now? Is it really old? Maybe take a nap when you're done reading this.

"Gotta Catch 'Em All!' is arguably the greatest marketing tagline ever conceived, given that it forced excited kids into a non-stop collecting frenzy (read as: asking their parents to buy them everything and anything Pokemon-related). You used to watch this on TV every Saturday morning, of course, and though it made its debut on Japanese TV in 1997, it first aired in the US and the UK in 1998, whereupon the line "I wanna be the very best/Like no-one ever was" became a sort of collective adolescent mantra (love that wailing guitar intro). The fact that this phenomenon was first beamed into our heads 15 years ago is enough to make you feel about as confused as a Psyduck. TAKE US BACK TO 1998, WORLD! Obscure Fact: The guy that sung the Pokemon theme song? Jason Paige. He's 44-years-old now. And did you know that Ash Ketchum was voiced by a woman? Yep: Veronica Taylor.
Contributor
WhatCulture
Contributor
Twitter