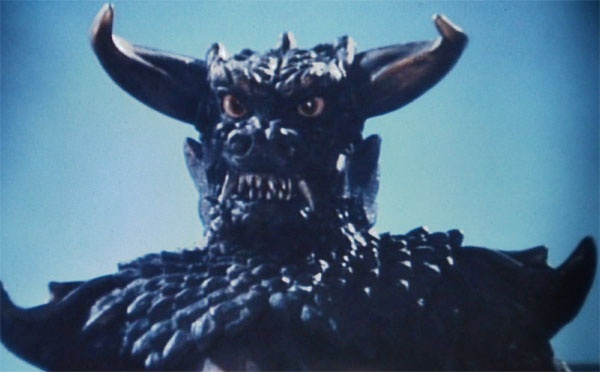 The Dictator: The late Kim Jong-il, diminutive Dear Leader of North Korea and target of marionette-based parody The Celebrities: Shin Sang-ok and Choi Eun-hee, South Korean movie royalty The Friendship: When most people say they love movies, that usually means a Netflix account and an occasional visit to the multiplex. When Kim Jong-il said he loved movies, he proved it by kidnapping a South Korean director and actress, and then forcing them to make a giant monster movie. Not the same thing as buying the occasional copy of Empire. The director, Shin Sang-ok, was a leading light of South Korean cinema, while Choi Eun-hee, his wife, was one of the countrys biggest stars. In the late 70s, Kim, then serving under his father, intended to revive the North Korean film industry by forcing Sang-ok and Eun-hee to make propaganda movies. The apex of their collaboration was Pulgasari, about a gigantic metal-eating kaiju whogoes around eating metal. If the Japanese Godzilla films (which Kim loved) were already pretty ropy, Pulgasari wasnt any better for being produced under the barrel of a gun. It had exactly the opposite effect intended by its producer- instead of striking fear in the hearts of capitalist audiences, it just made them write snarky blog posts.

Despite Pulgasaris failure, the Dear Leader continued to dabble in cinema, producing and apparently rewriting the screenplay for 2007s The Schoolgirls Diary, another propaganda effort. Owning, as he did, 20,000 videos and DVDs, he clearly understood the power of cinema- but authoritarian control of popular culture meant that the films he oversaw were terrible. Shin Sang-ok, meanwhile, moved to LA to produce the 3 Ninjas franchise. Thats one atrocity we cant pin on Kim.

10 Movies That Instantly Told You They Were Garbage

13 Creepy Unsolved Mysteries That Need To Be Turned Into Movies