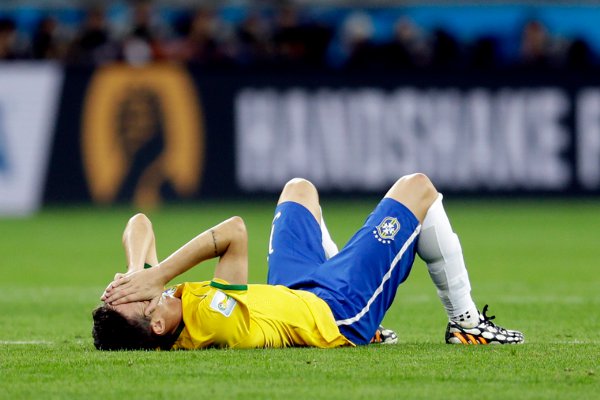 Brazil will welcome captain Thiago Silva back to the centre of their defence after the defender missed the 7-1 semi-final thrashing by Germany due to suspension. Manager Luiz Felipe Scolari is expected to name a much-changed line-up as he attempts to restore some pride following that disastrous defeat. Netherlands are also set to rotate their squad after manager Louis van Gaal dismissed as 'pointless' the third-place play-off fixture. Memphis Depay and Klaas-Jan Huntelaar could make a rare start, as could goalkeeper Michel Vorm, who is still yet to feature in this World Cup. (BBC)

This will be the 12th game between Brazil and Netherlands. The Dutch have won two of the three most recent World Cup meetings, including a 2-1 win in the quarter-finals of the last World Cup. This is the fourth time Brazil have been involved in the third-place play-off. They have two wins (1938 and 1978) and one defeat (1974) from the previous three. This is the second time Netherland have been involved in the third-place play-off. They lost 2-1 to Croatia in 1998 having lost to Brazil on penalties in the semi-final. The two nations have given away the most fouls in the tournament - Brazil 107, Netherlands 106. 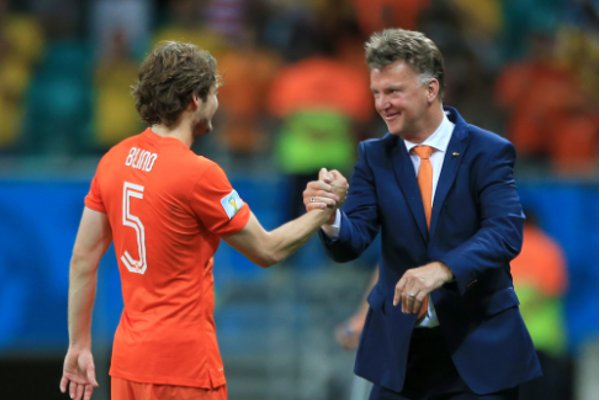 Nick Potts/EMPICS SportDon't expect this one to be a classic. Neither side wants to be in this position, least of all Brazil - who had their hearts set on a place in the Final in front of their own fans as they hosted the World Cup for the first time since 1950. Those hopes were cruelly dashed by a relentless Germany and another game so soon after that morale-sapping nightmare is the last thing these players need. Netherlands equally don't want to be here. Manager Louis van Gaal called the 3rd-place play-off fixture "pointless" recently and he has a point - there is very little to play for here save for wounded pride - and that goes for both teams. While Brazil were nowhere close to reaching the final, Holland were knocked out on penalties after a 0-0 draw with Argentina and can count themselves incredibly unfortunate to be out. Both teams are expected to field their fringe players and give a run out to those who have barely featured at the tournament. Expect to see the likes of Memphis Depay, Klaas Jan Huntelaar, Willian and Jo. The only noteworthy point to make about this match is that it is van Gaal's final game in charge of the Dutch before he takes over as Manchester United manager. Netherlands will be hoping to give him a winning send-off following his two years in charge.
Film

8 Football Teams Who Were Stripped Of Their League Titles