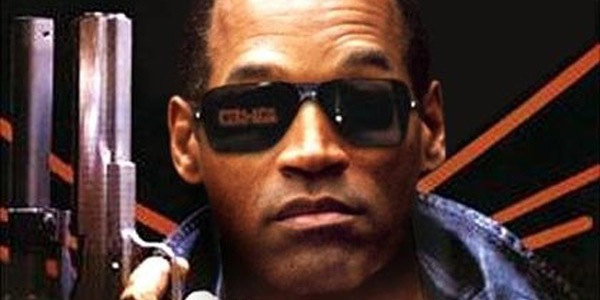 Actors have a tough job and one slip up could mean the end of their career. A script is mailed to them or their agent and without seeing the finished product they have to make a split decision on whether the movie will be good one or not. Most of the time, they make the right call but then there are times when you have to question their decision to turn down a role. Especially if the role is an iconic one or worse yet turned out to be a life altering one. When this happens you expect the actor to have some equally life altering reason why they just had to turn down the role. You know something like, "My wife left me and I was utterly depressed" or " I was in rehab for sex/alcohol addiction" or " was in rehab for sex/alcohol addiction. I would even take a, "I just did not know it was going to be that big of a movie from the script." This is not that list. This is a list of some of the most ridiculous reasons actors did not take the role. This list has reasons the equivalent of the "My dog ate my homework" excuse. A lot of the actors on this list survived and have vibrant careers today but some of these actors just never rebounded. I guess the old adage, opportunity only knocks once, is true.

Hugh Jackman was the first choice for Bond. I could see why, washboard abs  check, previous action film experience  check, sex appeal  oh yeah. Plus he looks good surrounded by gorgeous women and an equally gorgeous car. However, just because he had the right stuff, didn't equate to Jackman wanting the job. Why? He didn't want to belong to two incredibly successful franchises. With two X-men movies behind him and the huge success of the Wolverine character, he just was not interested. "I did not want to be doing two iconic characters. I thought it would box me in to much." Apparently it was just to much success being thrown at Hugh for him to take the role.
Contributor
Marion
Contributor
Twitter

Passionate about science fiction and Star Trek in particular. Always trying new tv shows and I have a quirk for tabletop gaming!