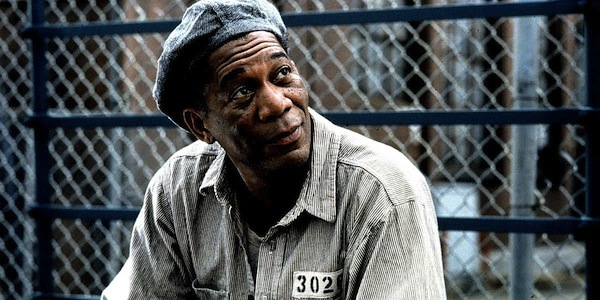 Given that Hollywood seems to reuse the same actors over and over again, even in cases that probably demand a bit more variation, you often run into a problem: sometimes actors are going to get miscast. If this happens to you for some reason, it basically means that everyone else agrees that you were totally wrong for a certain part, be it because nobody can believe you as a Hollywood heartthrob, Paul Giamatti, or that we're totally not buying into you trying to make us laugh, Ed Norton, 'cause American History X left us with permanent scars, okay? So whereas most miscastings end in raised eyebrows and nerd-fueled internet rants, be it because their were no other actors available, or because somebody was super-eager to play a character who they had no real business associating with, sometimes an actor will take on a role that is so clearly wrong for them, only to somehow transcend their miscasting and pull it outta the bag. They might not have been the character that was written in the source material or in the screenwriter's head, but they were so darn good that people just forgot to complain. Yes, here are 10 actors who were "miscast" in some rather famous roles but still managed to do awesomely anyway. In that sense, I suppose you could say that it turned out most of them weren't miscast at all, then.
Contributor
T.J. Barnard