10. Selma Ježková - Dancer In The Dark 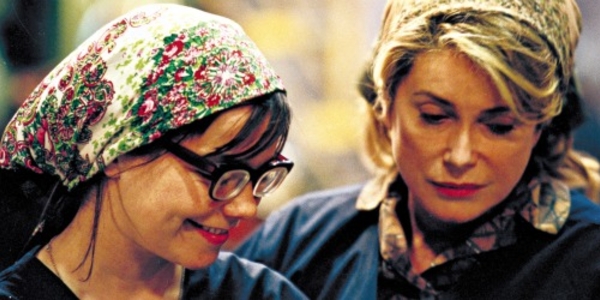 Surprisingly, one of the strongest female performances of the past twenty years came from Icelandic pop star Bjork. She played Selma Ježková, an immigrant factory worker with a vivid imagination that finds the beauty in her ultimately depressing life. Selma suffers from a degenerative eye disease which is slowly taking her vision, and she is desperately trying to save up enough money for an operation to save her son from the same fate. It's an emotionally raw performance of a determined woman who will die to protect her son, and Bjork breathes life into the role despite never acting before. Her tremendous optimism in the face of overwhelming adversity makes the ultimate conclusion of the film heartbreaking. Bjork herself said that this project was so emotionally taxing that she would never act again; it's easy to see that she is pouring everything she has into the role.
Contributor
Audrey Fox
Contributor
Twitter

10 Massively Underrated Movies From The 1990s