5. Denise Richards (The World is Not Enough) 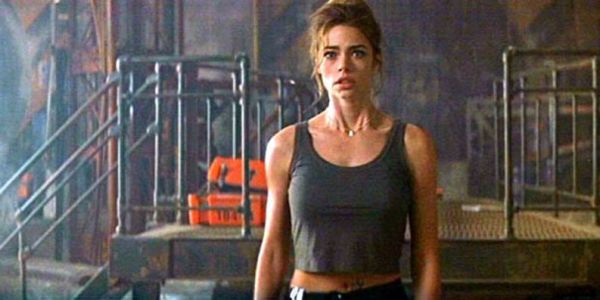 Denise Richards turned in one of the most reviled performance by a Bond Girl in the venerable James Bond franchise's history with her portrayal of Christmas Jones. Richards seemed like the perfect choice for a Bond Girl, being a former model, but the role she was handed, that of a nuclear physicist, proved to be ill-fitting. Many found Richards' performance painfully unconvincing. Also, many critics cited a notable lack of chemistry between the Richards and Bond leading man Pierce Brosnan, which robbed The World is Not Enough of the usual Bond-like heat. Richards' horrible miscasting earned the Bond franchise its first Golden Raspberry Award when she was dubbed 1999's Worst Supporting Actress with Brosnan and Richards also earning a nomination for Worst Onscreen Couple. After this fiasco, the Brosnan era of James Bond movies had one more picture left in it before it was retired. If another actress, better fitted for the role, might have spared the Bond franchise from such an embarrassing distinction.
Contributor
Travis Earl
Contributor
Twitter

Sundance Film Festival 2023: 20 Movies You Need To Know About