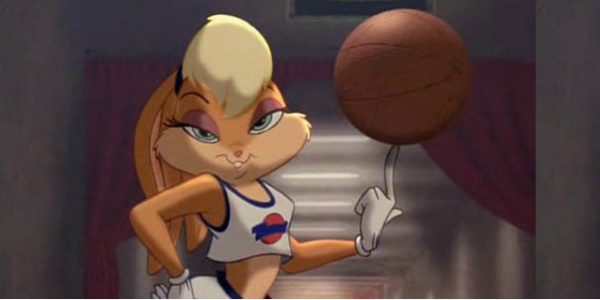 The word nostalgia describes a sentimentality for the past, usually for a period or place with happy personal associations. Sometimes this might be the Taco Bell parking lot where you almost got lucky with that girl from science class. Maybe you hear a song that reminds you of the first time you ever drove a car unaccompanied. Sometimes a movie will bring about nostalgic memories, even if that movie isnt particularly good. These next 10 movies arent very good but will surly bring back happy memories. The majority of these movies have a connection to something greater than themselves. Whether the movie was based off of a beloved video game, comic book or cartoon. Or, maybe the movie is a sequel to a far superior film. Check out, 10 Bad Movies That Prove Nostalgia Is For Idiots. Let us begin.

Of course the Double Dragon movie pales in comparison to the game its based on. Any kid growing up during the late 80s probably owned the classic side-scroller game in some form, whether on Atari, Nintendo, Sega, or Game Boy. As a kid you were surly beyond excited when you heard they were making a Double Dragon movie. Back then just seeing Billy and Jimmy on the big-screen kicking butt was awesome. You had a crush on Alyssa Milano. Robert Patrick played the bad guy which was awesome because Terminator 2 was one of your favorite movies. As an adult you released just how incoherent this movie truly is. The film is set in 2007 and movies that get the future so wrong just annoy you off. Not only is the movie bad but it's almost enough to turn you off from the games also. Well, maybe not, the games are still pretty awesome!
Contributor
Jesse Gumbarge
Contributor
Twitter
Facebook

10 Actors Who Are Completely Unrecognisable For Upcoming Movies

10 Weirdest Things Famous Actors Did With Their Money New

10 Movies That Were Filmed In Total Secrecy

10 Movie Actors Who Returned To Roles They Hated

20 Awesome Movies You Didn't Know Were Still Coming In 2020