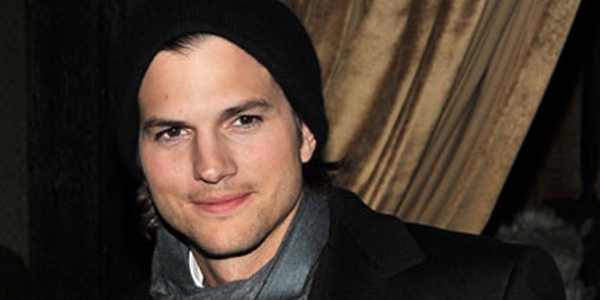 There's nothing majorly wrong with Ashton Kutcher, per se - he's often affable enough and isn't a massively distracting comic performer, but the man has starred in way too many "funny movies" for somebody incapable of raising even a grin. Usually pegged as a slacker or down-on-his-luck schlub who must win the affections of a pretty girl or get a car back (okay, that happened once), Kutcher never seems fully invested in his performances or the material at hand, which basically means audiences are left in a kind of apathetic daze when it comes to watching him. Some might argue that Kutcher is better when he's not trying to be funny, and should instead take on roles with more heft and dramatic weight. Let's be fair: he's not Bill Murray, and is not a master at either form. Whether Kutcher is doing comedy or drama, the likelihood is that his performance is going to be passable at best, and that's something he's probably well aware of by now. But as a comic performer, Ashton Kutcher appears to simply float through every scene as if in rehearsal. There's absolutely no energy or dedication, and it's boring as hell to watch.
Contributor
T.J. Barnard

10 Actors Who Gave Their Best Performances In Movies Nobody Saw

10 Films That Are Better The Less You Know Going In

10 Movies So Predictable Everyone Thought They Were Tricking Us