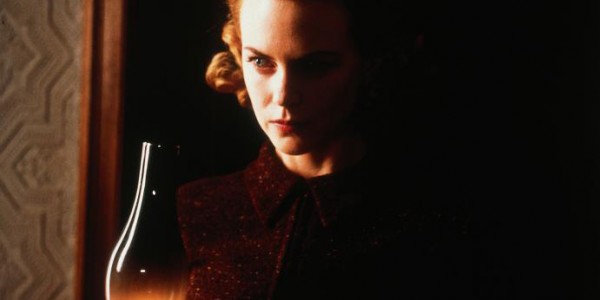 When we sit down to engage with a piece of film making we are naturally investing our time and attention (as well as money) into a production. Overall we yearn to be entertained and satisfied by what we see. However, there is not much worse than when a good two hours can be ruined by the way in which the plot twist, or important events or details are revealed to us by the Director. This is obviously not a general issue in all styles and genres of films, some of which require a certain amount of spoon feeding to keep the audience alert *cough*Inception*cough*. However, this list will discuss, subjectively speaking of course, movies in which the ending is revealed either too early, or revealed to be a rather predictable and unsatisfying ending.

In what was probably the most curious and intriguing example of viral marketing ever, Cloverfield attracted mass attention from cinema goers and non-cinephiles alike. It captured the imaginations of the public which led to mass speculation of who, or what would carry out the devastating attack on New York City. The Reveal: Throughout the diverse viral marketing campaign some details about the monster and it's origins were released, however nothing certain was disclosed meaning streams of people attended cinemas driven by intrigue. However, the early shots of the monster seem to go beyond satisfying this intrigue and end up saturating the audiences thirst for more, culminating with a extended close up shot of 'Clover' towards the end of the movie. As the saying goes, less is definitely more.
Contributor
Joshua West
Contributor
Twitter

Twenty-One year old History and Film Student at the University of Hertfordshire. I enjoy writing mostly film reviews, and about film movements or genres. Film and Music are my passion, I am working towards establishing my own production company in the future. My favorite films are Fight Club, Reservoir Dogs, and Jaws