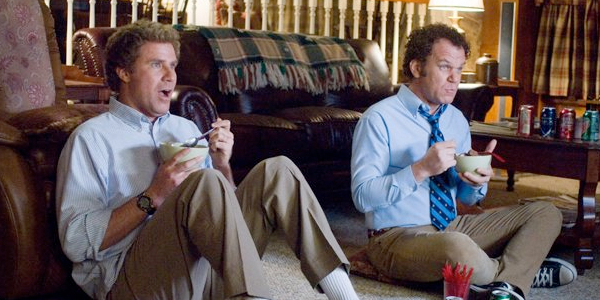 We all enjoy a funny movie - that's a given - and the most essential part of any funny movie is, of course, funny characters. The plot of a movie can be funny on paper, but without a good comedic actor bringing the supposedly funny characters to life it just isn't going to raise any laughs. Some funny movies and characters bring the laughs economically - and that's great - but some characters are just so funny that you find yourself laughing whenever they're on screen. Funniness can come in many forms; Ineptness, zaniness, exaggeration, ignorance, childishness, stupidity, harshness, vulgarity, sarcasm, wittiness, a funny appearance... I could go on. This list covers all of those traits and more. Here are 10 hilarious movie characters who make you laugh in every scene... 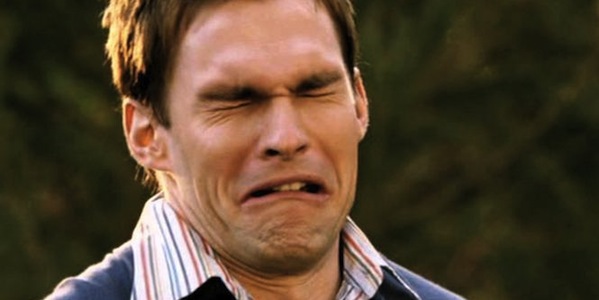 Steve 'The Stifmeister' Stifler (Seann William Scott) is the deuteragonist of the American Pie series of films. A typical high school jock, in the original American Pie, Stifler is part of the school lacrosse team and is not part of the pact that the other 3 main characters have (to lose their virginity) because he already has had sex. Stifler's role for the majority of the movies is to act like the typical class clown whilst also saying derogatory remarks to anybody who he thinks is beneath him on the social popularity scale. He has a particularly strong ongoing rivalry with Paul Finch (Eddie Kaye Thomas), whom he refers to as 's**t-break' due to his unusual defecation habits (often misheard as 's**t-brick'). However, Finch gets the last laugh when he sleeps with Stifler's Mother on several occasions. Stifler is, however, often on the receiving end of some pretty harsh treatment himself. For instance, he has drank a beer with semen in it, he has eaten dog waste and he has been urinated on from a balcony. All in all, despite the fact he's pretty damn hard to like at times, it's also hard to deny that he's hilarious! Quote:"Jim, you're the only guy I know whose dick needs an instruction manual."
Contributor
K.J. Stewart
Contributor
Twitter