Making a movie is a tough business as it is, but these filmmakers took it upon themselves to make the task that extra bit harder, the mind-blowing result cementing them in the annals of film history forever more. The fact of the matter is that there are so many incredible long takes out there, that whittling it down to just 10 really isn't sufficient - as a result, classic shots in A Touch of Evil, The Shining and The Player didn't quite make the cut - but instead we've opted for a well-rounded mix of all genres and time periods for 10 insanely long movie takes that changed cinema forever. Whether they broke new technical ground, tricked us in ways we didn't think we could be tricked, or just made us pay attention to a very special acting talent, these 10 shots changed the way we view cinema in one way or another... 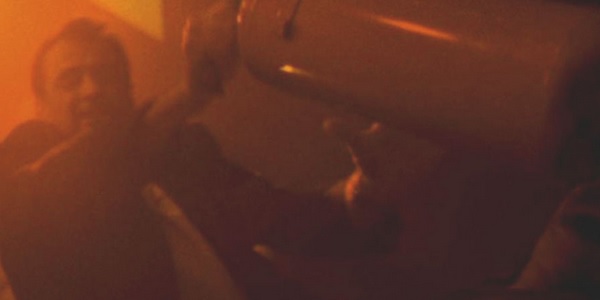 One of the first scenes in Gaspar Noé's highly controversial film features Marcus (Vincent Cassel) and his buddy Pierre entering a gay club called The Rectum, in search of the man who raped Marcus' girlfriend, Alex (Monica Bellucci). The scene features high-frequency noise and disorientating camerawork to unsettle the viewer, as the two venture around the club - which is full of men pleasuring themselves - and finally come across who they believe is the rapist, Le Tania. After a scuffle, Marcus gets his arm broken, leading to one of the most disturbing deaths in cinema history, as Pierre attacks the assailant with a fire extinguisher, caving his head in and finally smashing it into meaty chunks. The irony is that we can deduce from this scene later on that, in fact, they killed the wrong man, and Le Tenia was standing nearby. Though the scene was heavily digitally enhanced, it is a clever use of the long take, to distend viewer discomfort and prevent us from having any editorial distance from the material whatsoever. We are right there. How It Changed Cinema: Noé created a vision of Hell quite like no other, one that has influenced countless filmmakers ever since (Nicolas Winding Refn consulted him for the head-smashing effects on Drive).
Contributor
Shaun Munro
Contributor
Twitter