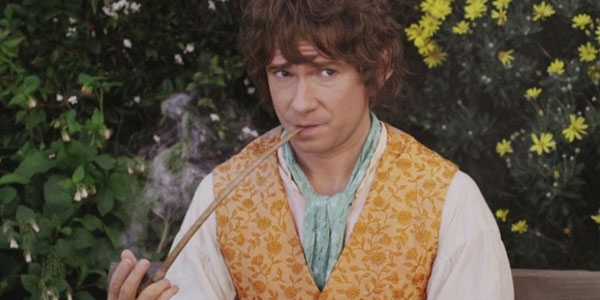 The first article that I ever wrote for WhatCulture!, way back in 2011, was a piece on the convention of films lasting 90 minutes. Today we're going to the other extreme, and taking a look at films that were simply way too long. Normally at this point, I would lay out a number of definitions and caveats so that we know exactly how these films are being judged. It's incredibly tempting to me for let this section to go on and on and on, hammering the point home with all the subtlety and intellect of a Michael Bay explosion. The thing is, asking when a film is too long is like asking the length of a piece of string. There's no one answer, since it depends on the story you're telling and the style in which you choose to tell it. What is considerably easier to do is to describe the kind of films we are not dealing with in this list. We are not dealing with films that are of a reasonable overall length but which are inefficiently told: a film that's two hours long may have a story that can be told inside of 90 minutes, but that does not make the film 'insanely long'. Neither are we dealing with films which have drawn-out endings which make them feel long - like The Ninth Gate, The Dark Knight Rises or for some people The Return of the King (though not me, I have to say). In short, there are only two requirements that a film must meet to make it onto this list: the length must be noticeable (i.e. you become conscious of it in following the story), and that said length must disrupt ones ability to enjoy the film (i.e. you spend more time thinking about it than about the story or characters). So without any further ado, break out the chainsaws and let's go cutting...
Contributor
Daniel Mumby
Contributor
Twitter
Facebook

8 Horror Movie Actors Who HATED Their Own Performances

8 Brilliant Movie Plot Twists (That Don't Make Sense At All)

10 Horror Movies That Max Out Your Senses

8 Marvel Characters That Could Appear In Thor: Love & Thunder

10 Recent Movies That Surprised EVERYONE

8 Movie Characters Who Were Killed Because Of Test Audiences

10 Intense Movie Performances NO ONE Was Ready For