When a highly anticipated, expensive movie flops at the box office, somebody has to answer for it, be it the actors involved, the directors, writers or produers - someone has to stick their neck out and accept responsibility or try to explain why the movie didn't meet financial and/or critical expectations. The excuses rarely past muster, but in these 10 instances, our patience and gullibility as viewers was well and truly being tested; those spinning the exaggerations, half-truths and flat-out lies clearly didn't think very much of us at all. Whether exploiting a national tragedy, blaming competing movies or downright insulting audiences, someone associated with each of these movies tried to deflect criticism and otherwise shamelessly explain away why their film just wasn't any good. If you believe any of them, more fool you... 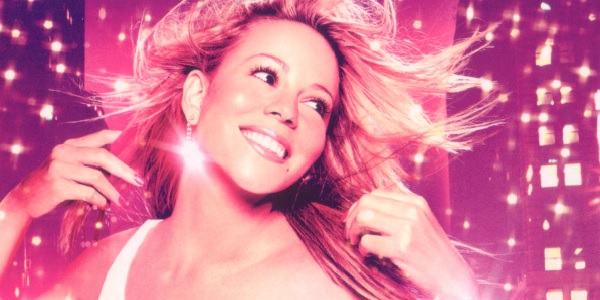 The Failure: A song-and-dance romantic musical vehicle for Mariah Carey that grossed a paltry $5.3 million against a $22 million budget, while also being panned universally by critics (7% on Rotten Tomatoes) and earning a Worst Picture award at 2002's Razzies. The Excuse: In an interview talking about the movie's flop, Carey said "That movie was released on September 11th, 2001  could there be a worse day for that movie to come out? I dont think so..." The Truth: Glitter was not released in any territory on September 11th - this is a lie. It actually came out on September 21st, 2001 (the soundtrack came out on September 11th), and while this isn't a whole lot better, it's pretty tacky to blame anything as frivolous as a crappy movie's failure on a national tragedy, especially when the facts don't support this notion. Critics meanwhile lambasted the film for its horrific number of cliches and unintentionally hilarious tone, as well as a terrible performance by Carey. Many consider it to be one of the worst films of all time.
Contributor
Shaun Munro
Contributor
Twitter

10 Disturbing Things Found In The Background Of Horror Movies

10 Legendary Films You Never Realised Were Based On Books