8. Lindsay Lohan's Legal Issues Preventing Her From Doing Publicity - I Know Who Killed Me 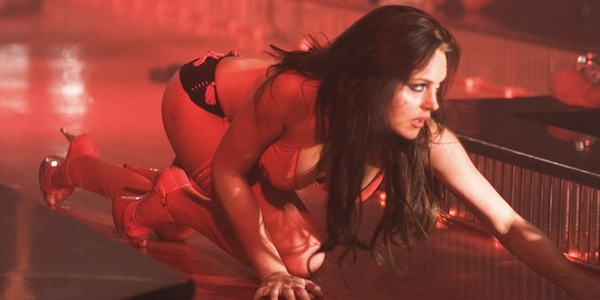 The Failure: A borderline-incomprehensible thriller starring Lindsay Lohan that grossed $9.7 million against a $12 million budget, and scored a mere 6% on Rotten Tomatoes, while also scooping 9 Razzie nominations, winning 8 including Worst Actress for Lohan, Worst Director and Worst Picture, rather deservedly. The Excuse: PRs associated with the film claimed that Lohan being arrested caused the film to tank financially, because she therefore wasn't available to do press for the film. The Truth: Speaking as a film critic, we are not fickle enough to loathe a film because the actors won't and/or can't do publicity; the fact that you'll struggle to find a single human being who can watch the film without bleeding from their eyes is a sure testament to this. Plus, do many people really care what Lohan has to say to the press?
Contributor
Shaun Munro
Contributor
Twitter