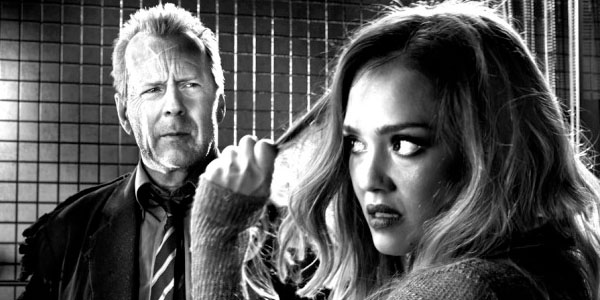 Generally when a movie enjoys astronomical success, movie studios will start prepping a sequel the second they realise they're onto a winner, either when a confident producer sees some raw footage from the set, or most often once those first weekend box office tallies start coming in. Hollywood is in large part driven by sequels, and though we frequently complain about this indicating a lack of creativity in the industry, if they're going to do it regardless, movie studios at least need to strike while the iron is hot. These 10 movies, however, did the exact opposite, making us wait years, even numerous decades before we got our hands on a long-anticipated, much-discussed follow-up, by which point too much time had passed and the results (for one of many reasons) weren't quite what we were hoping for. Perhaps audiences had just grown tired of waiting, or the original cast were nowhere to be seen, or perhaps had they were involved, but had aged too dramatically to be convincing in their role: whatever the reason, these 10 movies took far too long to hit our cinema screens, and as a result proved pretty underwhelming for the most part. Note that we've consciously left off a number of films that we feel either overcame the long wait, or even benefited from holding off and made it part of their story, such as Die Hard 4, Rocky Balboa, Men In Black 3, Tron: Legacy, Wall Street: Money Never Sleeps, and American Reunion. Still, did we miss any classically-stalled movie sequels? And did you like any of these films? Let us know in the comments!

10 Actors That Went From Their Best Movie To Their Worst