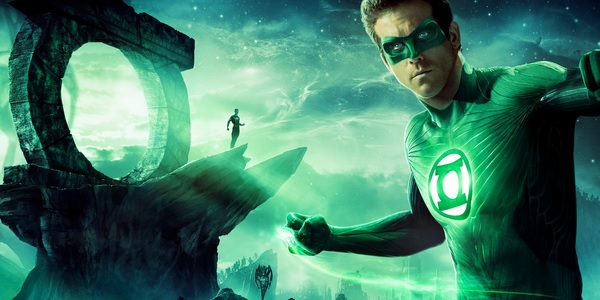 Every July, over 100,000 geeks, nerds, fanatics, whatever you want to call them, descend upon San Diego for four days of panels from their favourite TV, comic and movie stars, as well as exclusive screenings, and anything else that might comprise a huge celebration of everything geek. It is the location from which the fates of many classic movies have been decided, for an ecstatic reception from the Comic-Con legion will hopefully reverberate through to the more casual masses. However, that sadly isn't always the case, and as enthusiastic as a SDCC crowd can be - because how could you not be stoked to be there? - the more pragmatic, down-to-Earth dissection a movie will get back in reality often proves nowhere near as strong. When watched in the more sober setting of your local cinema, those magical moments won't seem quite as spectacular as they did when you were sat mere feet away from Robert Downey Jr. Of course, much of the manipulation is simply down to fans being presented with a great trailer, but in the grand SDCC tradition, often entire movies will be screened in Hall H to a rapturous response, only for "regular" audiences to fail to connect with them down the line. Here are 10 movies that stunned Comic-Con, but regular audiences hated...

The Buzz: Dredd screened in its entirety sat 2012's Comic-Con and totally brought the house down. Blogger attendees praised the movie's ultra-violence, its fine acting, and the cleverness of Karl Urban's ruse, to lure audiences to the screening with the promise that it was footage from Star Trek Into Darkness. Regular Audiences: Despite strong critical reviews and a consensus that it vastly outshone Sylvester Stallone's wretched 1995 effort, Dredd failed to make its budget back at the box office, essentially nixing inevitable plans for a sequel. The likelihood is that audiences were so perturbed by Stallone's take that they simply didn't trust what they'd seen in trailers to deliver a reboot worth their time. Con fanboys, knowing better (and not having to pay to see it), loved the film for what it was.
Contributor
Shaun Munro
Contributor
Twitter

Disney Quiz: Can You Name The Animated Movie By Just One Image?