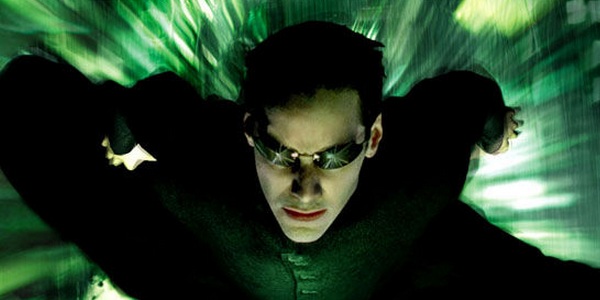 Often regarded as one of the nicest people in Hollywood, Keanu Reeves has a history for being generous with his massive wealth and as well as giving millions to charity over the years, he donated a huge portion of his earnings from the Matrix sequels to the costume and special effects departments, instantly making them all millionaires. In typically understated fashion, the actor stated that;

'Money is the last thing that I think about. I could live on what I have already made for the next few centuries. They were the ones that made the movie and they should participate.'

So how much did he make from the Matrix sequels? As well as netting a $30m basic salary for starring in the hugely anticipated (yet crushingly disappointing) movies, Reeves was also entitled to 15% of the gross for both. In total? No less than $156 million, and with the sequels shot back-to-back this makes him the highest-earning actor ever on a single project. Woah.

10 TV Shows That Redeemed Hated Characters In A Single Episode