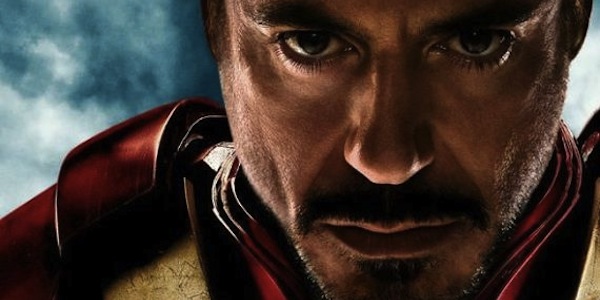 Welcome to a new series of articles were running here at WhatCulture, prior to a new section of the site that will be opening up soon  one which will focus entirely on the subject of screenwriting.Previously, Ive explored the screenwriting mechanics working behind The Dark Knight Rises, Prometheus and Django Unchained. Ive also offered out a few handy tips for beginners who might just be getting into screenwriting, and recommended the screenplays that I believe every aspiring writer should get acquainted with. Today, I'll be looking at the screenplay for Iron Man 3...

Given the lukewarm reception afforded to Iron Man 2 by both fans and critics alike, Iron Man 3 had a lot to live up to: now that the movie has been released worldwide and there's been some time allowed for the dust to settle, it's fairly plain to surmise that the reception for Tony Stark's third adventure has been mostly positive (albeit with a few minor gripes, of course). Iron Man 3 probably wasn't the movie people were expecting, though: in an age where movie-goers are willing to embrace the idea of a serious and (at times) terribly bombastic Batman, you might have expected Marvel to poise one of their most popular superheroes similarly. Not so: Iron Man 3 emerged as one of the silliest superhero movies for a long time, and - for once - I mean that as a genuine compliment. In the build-up to the release of Marvel 7th installment in its Cinematic Universe, the marketing department seemed intent on pushing this chapter as a darker, more existential outing - we were given a few glimpses of Tony taking a beating and dragging his broken armour through a bleak, snowing terrain. And yet Iron Man 3 is certainly the funniest Marvel movie yet, a sequel willing to embrace and subvert its comic book origins at once. And it's a blockbuster in every sense of the word. As for the angst? Not so much. Dark Knight Rises it ain't. All this falls to the movie's screenwriter (and director) Shane Black, whose trademark dialogue and action chops always seemed like a perfect fit for Robert Downey Jr.'s frantic verbal wit and ironic sensibilities. For this article, I'm going to delve into Black's screenplay for Iron Man 3 to see what handy tips we can take from it, both good and bad. Black, of course, was (and is once again) one of Hollywood's hottest screenwriters - he was paid record sums for his scripts for The Last Boy Scout and The Long Kiss Goodnight in the '90s. Here's a man who really, really knows how to write a spec. He's also happens to be one of my favourite screenwriters. Let's see what we can learn from him, shall we?
Contributor
T.J. Barnard