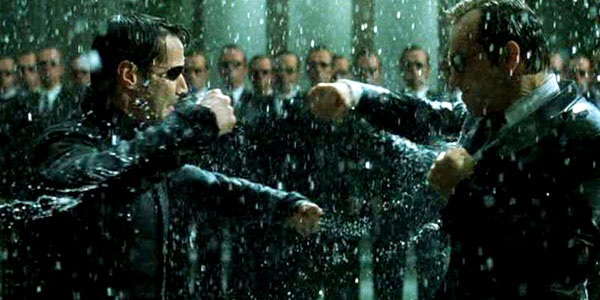 Sequels to awesome films are always a tricky bag. Expectations are set so high and in many cases are simply not achievable. Whether its the characters, the plot or the effects (often a mix of all three) recapturing that magic from the first film is always going to be a challenge. Sometimes the story just isnt as strong. Sometimes a recasting of an essential actor or the loss of great character from the first film can be enough. Sometimes its a lightning in a bottle moment  watching that favourite character is just never as good as the first time. Sometimes its a new director. Sometimes a great film should be left alone to bask in its glory. The biggest problem, as youll see with a few films on my list, is that franchises become tired and the sequels I discuss bear no resemblance to the great films that came before it. A terrible film will not only be unrecognisable from its predecessor, but sometimes can destroy the viewing experience of that first awesome film altogether. It happens in television sometimes. Heroes may have been a great cult series if it had only been on our screens for that first magnificent series. But as it turned out all that potential was squandered to the point when no one really cared when it was cancelled at the end of season four. But at least television series get the chance to have moments of greatness in its later runs, even if sits in a myriad or ridiculousness or mundane-ness. Films dont get that chance. With just two-three hours on screen, the filmmakers have to capture that magic immediately or the audience will simply loose interest. When thinking about this article, Ive distinguished terrible from disappointing. Its all a matter of interpretation of course, but for me, I would have considered Spider-Man 3 or Pirates of The Caribbean: At Worlds End to fit in the latter category. There was still a lot to enjoy in both those films but they didnt measure up to the magical heights of Spiderman 2 or Pirates of The Caribbean: The Curse Of The Black Pearl. I will watch them again (I have them on DVD). I just prefer the great films that preceded them. But the films on this list are another matter altogether. Note to readers: Star Wars: The Phantom Menace, unlike many worst sequel lists on the Internet, will not be appearing here. Its a prequel, not a sequel. Perhaps the 10 terrible prequels to awesome films will follow another day
Contributor
Baz Greenland
Contributor
Twitter