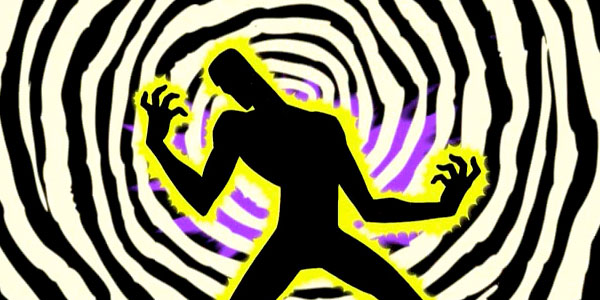 With The Avengers, The Hobbit, and The Hunger Games tearing up the box office, the time is ripe for Hollywood to make the bold move of pilfering other SF/fantasy media for ideas to recycle onto the big screen. All the obvious franchises have been done already, after all, so now let the final wave of lesser-known titles and series march into the theaters. Piss and moan about the lack of good ideas in the studios all you want, but you have to admit now is a great time to be a nerd. In bygone years, the fantastic nature of science fiction and, er, fantasy stories meant that a moving picture adaptation (movie, television, or otherwise) would either have to be animated or, with rare exception, look really, really dopey. But now that computers are able to bring entire planets and people to life, a whole library of classics are now fit to be adapted for the big screen. Out of that vast library, I managed to whittle my dream list down to a dozen SF/fantasy books that would be prime material for a cinematic spectacle. Producers, take note: it's high time to option these books. Hollywood gets to continue to NOT have any new ideas, nerds get to see their favorite book in the theaters. Everyone wins!
Contributor
Katherine Koba

5 Movie Trailers That Led To Lawsuits