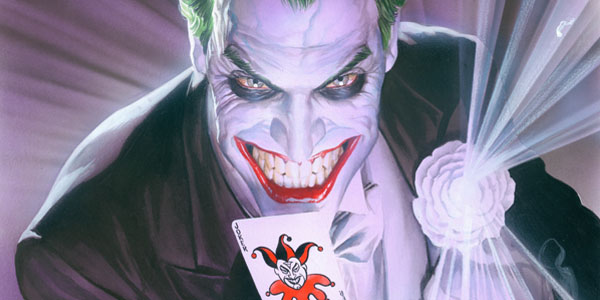 The role of The Joker isn't just one of the biggest roles in comic book movies, but thanks to Heath Ledger's startling portrayal, it's also now regarded as one of the most iconic villain roles in all of cinema. To say Jared Leto has a lot to live up to is an understatement to end them all. But what about those actors who were considered, rumoured or interested in the role, yet didn't quite make the cut? Back in the time of Tim Burton's Batman, The Joker was already a relatively well-known character to even non-comic fans, and so the part attracted a multitude of name actors who would ultimately lose the part to Jack Nicholson. Then when The Dark Knight was casting, the rumour mill started up again, with a now unthinkably negative reaction to Ledger's casting. Would any of those actors considered for the role have received the same hatred? Would they have offered as good a performance in the end? Naturally, some choices will have been better than others, and it's time to find out who would (and wouldn't) have fit the part like a glove.
Contributor
Jack Pooley
Contributor
Twitter