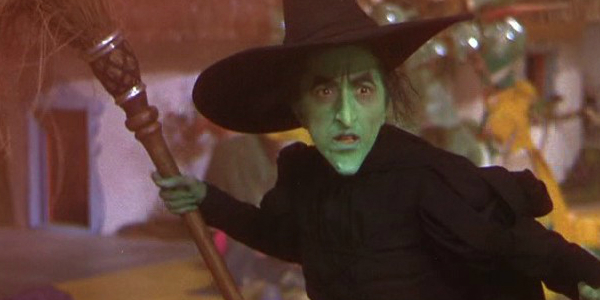 Hollywood, the most powerful film industry in the world, has produced so many female characters with such great potential. Princess Leia. Kathy Selden. Roslyn Taber. Janine Melnitz. Trinity. owyn. April O'Neil. Sylvia Landry. Dr. Zira. The entire leading cast of Bridesmaids. Characters like these have so many excellent qualities. But through the necessities of mainstream narrative film structure, those characters were given the fate of so many other female characters, even though it wasn't the primary purpose of their storiesromance. It is a purpose that so many female characters have to fulfill by the end of movies, even when the characters are kids. It's even worse when you almost get to the end of a movie with actual hope that it could be otherwise, but then comes the kissI for one was hopeful for Wai Lin the first time I saw Tomorrow Never Dies. To the movie's credit though, I was more naïve at the time, and although my ability to read women was better then than it is now (wowon my final revision of this article I just realized the supreme irony of that), it still wasn't any good. This kind of thing happens to male characters as well, but it more often perfunctorily happens to female characters. Even when a story isn't about romance, women are so much more tied in movies to their relationships. Some of these stories are very significant, such as Angela Bassett's Tina Turner in What's Love Got to Do with It or Annette Bening's Carolyn Burnham in American Beauty. But regardless of how good, significant, or even accurate these movies areand some of them really are greatwhen there isn't a variety of other kinds of stories to balance those stories out, there is a problem. Women should just be people with the same amounts of representations available to them as men. I'm not saying that relationships or other romantic encounters diminish anyone, but there is so much more to female humans than what they go through while dealing with romance. That's just one category of the human experience. In the case of women, even being "badass" is often just a precursor to romance, a wall that the character puts up only to be eventually taken down by the leading man. Even if the wall isn't removed, such as with the Black Widow in The Avengers, that character is still arguably in a relationship with some of the eyes in the audience. I know others have written about many of the things I'll be addressing in this article and with more complexity, but I think it's good to remind ourselves what characters we're cheering for, especially when it comes to our daily interactions with Hollywood, the largest media industry on the planet. So click "next" for 13 great female characters who are tremendously interesting on their own in many different ways, and don't need to end up in a romantic encounter by the end of the movie. Not to say that all unromantic female characters are interesting by default, but these characters really are characters to revere. NOTE: Margaret Hamilton's Wicked Witch of the West gets an honorable mention here. Her viciousness and indignation are just awesome, refreshing, and mesmerizing to watch.
Contributor
Ian Boucher
Contributor
Twitter