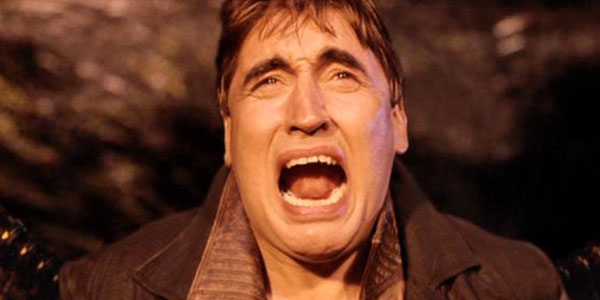 FoxMost of us love comic book movies, right? You can't be a fan of bombastic blockbuster cinema without excitedly anticipating each and every new comic book movie that comes down the pike, be it from Marvel, DC, or a new graphic novel adaptation you hadn't previously heard of. Ever since X-Men cleaned up at the box office in 2000, the comic book movie has been a hot property in Hollywood, and with the tremendous success of Spider-Man, Batman and the Marvel Cinematic Universe over the last decade, movies adapted from comics more often than not end up claiming several spots in the highest grossing films from any given year. With their beautiful actors and state-of-the-art visual effects, why wouldn't they be successful? Those comics and cartoons we grew up idolising are given $200 million budgets and realised in a far more potent and visceral way than we ever could have imagined. At its best, the comic book movie is about as great as blockbuster cinema gets, but there's no getting around the fact that the genre is also prone to lapses in direction and creativity, and as fun as many of these movies are, even the best ones usually end up trapped by the nature of their creation. It's time to man up and accept these 13 harsh truths about the vast majority of comic book movies.
Contributor
Jack Pooley
Contributor
Twitter