Acting is one of the most important parts of a movie as it lends believability to the story as well as offering both dramatic and emotional depth to a film. The best actors can completely disappear into a role by almost seemingly becoming the character they are playing. To make this list, an actor must still be active making movies and must have peaked as an actor sometime in the last 15 years (hence the omission of Robert De Niro, Al Pacino, Jack Nicholson etc...). The actor must also be able to play a variety of roles believably and have a decent amount of good movies to their credit. The actors were primarily ranked for their overall acting ability including their versatility, believability, intensity, and charisma. Their ability to choose good scripts was also factored in as well as the amount of quality movies and roles they have had. Of course, with the vast amount of quality actors right now, someone's favorite will undoubtedly be left off. 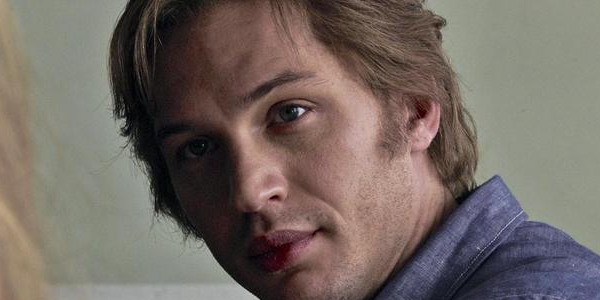 One of Hollywood's rising stars, Tom Hardy has consistently been churning out quality performances for years now, only his willingness to blend in to the fabric of a film has made sure he's not as well known as he should be. His outstanding performance as Bane in The Dark Knight Rises, for example, required him to wear a mask the whole film, making it hard for some people to tell who the actor was. Hardy is known for throwing himself into his roles as he put on massive amounts of weight for his portrayal of both Bane and Charles Bronson. He has turned in great performances in Inception, Warrior, and Tinker Tailor Soldier Spy and he has shown himself to be excellent at picking demanding and interesting scripts. Hopefully, with his starring role in the upcoming Mad Max sequel will propel him more into the public consciousness. Hardy's dedication, intensity, and commanding screen presence make him on of Hollywood's best rising stars.
Contributor
Paul Sorrells