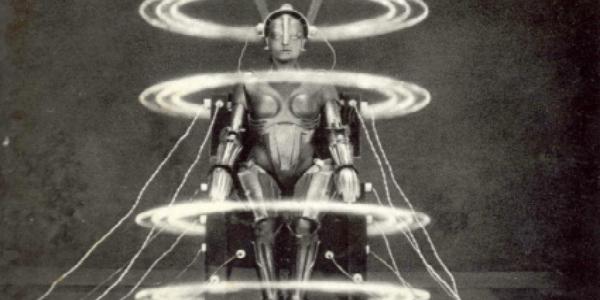 In many ways, silent movies were almost a more pure form of cinema than the sound pictures that are made today. A well-crafted silent film, using only images and music, creates something almost magical that often connects on more levels than does one that uses lots of dialogue for the same effect. Of course, we all know that sound films won out in the end but that doesn't mean that silent films weren't artistically satisfying or important. In fact much of the language and technique used in modern moviemaking was established in the Silent Age and many of the richest and most fulfilling films ever made came out during the period. It could be said that the silent era was the prologue in the pages of movie history, but many of the best silent films are still watched, studied, and praised even today. The following fifteen films helped to set the stage for later movies and many of them still stand up as excellent films. To qualify, the movies either had to introduce some new way of creating movies or they had to have been so well made that they transcended their time period and remain every bit as powerful or entertaining as they were when they were released. They are listed in chronological order to show the cumulative effect that the movies had on the film industry.
Contributor
Paul Sorrells

8 Horror Movies So Awful They Were Pulled From The Cinema

10 Movie Posters That Spoiled EVERYTHING

Batman Movies Quiz: Can You Name All These Characters? New

MCU Quiz: Can You Name The Avengers Movie From Just One Image?