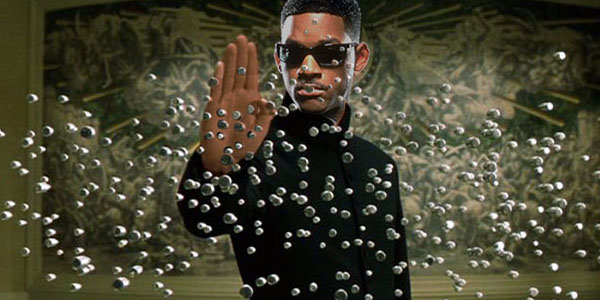 George Clooney once said that he knew he'd made it as a filmstar when he started recieving movie scripts with no coffee stains on them. More than anything else this just goes to show that being first choice for a role is of great value to many actors, however as this list proves, not all actors use this privilege to good effect... There's a saying in the film world that "actors turn down more roles than they accept." Whilst this may be accurate, turning down countless roles isn't always a fruiful exercise. Some of the films that actors disregard transpire in becoming massive critical and profitable sensations. What's worse for an actor is when they instead opt to partake in a project which results in becoming a colossal critical and commercial flop. An example of such a catastrophic decision would be Will Smith's choice to turn down the legendary role of Neo in The Matrix, in favour of appearing in Wayward Western Wild Wild West. Although, undeniably, in a number of cases these refusals could be due to scheduling clashes with other productions, leaving actors with no choice in the matter. However this is not always the instance as some actors, such as the brilliant Daniel Day-Lewis, are notorious for their selectivity over which roles they do or don't accept. I confess that it is easy to sit here with the benefit of hindsight and criticize these stars for turning down amazing roles (which is partly why I've written the article), because arriving at a calculated conclusion on which project to follow on the back of one scan of the script and a quick meeting with the director, isn't always a straightforward decision to make. Sometimes they get it wrong and sometimes they get it right, and this article is a homage to those occasions when actors get it horribly wrong and end up, not only losing millions and million of dollars but they also end up living the rest of their lives in deep regret over passing up the opportunity to appear in career defining roles. So without much further ado and in no particular order, here are the 20 actors who passed on legendary roles.
Contributor
Jacob Savill
Contributor
Twitter

Harry Potter Quiz: Can You Name The Movie By Just One Image?