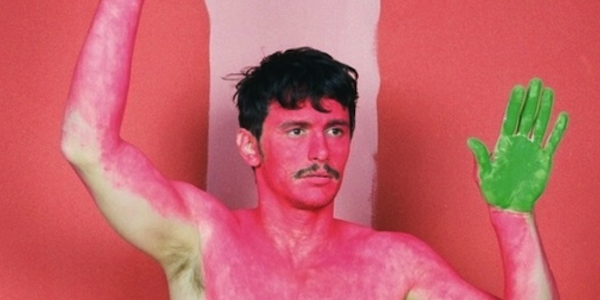 Yesterday, James Franco received his star on the Hollywood Walk of Fame and will shortly appear in Harmony Korines Spring Breakers. So here at WhatCulture!, we decided to compile a list of all our favourite crazy Franco moments. If you havent heard by now, James Franco is a little cray cray. But in a way that makes you wonder if he's screwing with us and the nature of celebrity. Or in reality, just being a giant douche. Thus lays the beauty of Franco's persona, never quite letting on if he's smiling because he's solved Fermats theorem or just remembered the forgotten stash of vintage Twinkies in the basement. Over the course of this article, we'll explore the craziest stunts pulled by our man Franco. Afterwards, you can make up your own mind and let us know in the comments section what you think about the man's level of insanity. Is Franco crazy, or is he just screwing with us?

After completing a string of mediocre films and feeling disappointed with the roles hed been offered, Franco decided to return to college and enrolled in over 9000 courses to make up for it. He completed his first degree in English Literature, at UCLA, in an impressive 18 months. After graduation, Franco moved across country to New York and enrolled at several prestigious graduate universities: NYU for Filmmaking, Columbia University and Brooklyn College for Fiction Writing, and because he felt like he needed to get out of New York occasionally, he attended a Poetry program at Warren Wilson College in North Carolina. And just like any hard working college student, Franco decided he needed a part-time job. So he got a role on day-time soap opera General Hospital. On the show he played a character with the slightly self-aware name of 'Franco' who is described, in his character bio as "an eccentric and reclusive photographer, sociopath, serial killer who was also a former graffiti artist." Wow! I'd like to see Daniel Day-Lewis take on that challenge.

Stu Holmes is a Capetonian living in Bristol, a film blogger, aerospace engineer, failed comedian and founding editor of TheBioscopist.com. You can also find his work at Inter:Mission Bristol and WhatCulture! Stu has worked as a lottery ticket seller (broke peoples dreams), carpet cutter (Yes, the carpet matched the drapes), barman (he thought drinks would be free) and general factory monkey. Seriously though, he's a rocket scientist (MEng Aeronautical Engineering - Bristol University), but loves film too.