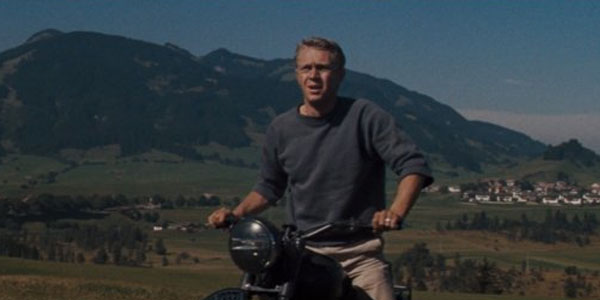 War films have a habit of creating heroes, even if they never existed in real life, but they become so real that they are seen as immortal, even when they show us otherwise. This is especially true of those war films based on true stories, events that happened that make what you are watching seem literally unbelievable, and how these people survived what they went through is equally unimaginable. Whilst not all the characters in this list may be based on truth, their story is still Earth shattering enough to make you sit up and take note, and somewhere deep down make you dream of being as heroic as they are. Despite the fact you may not want to experience all the bad stuff, and believe me, there's a lot, you definitely want to experience the good stuff, and feel that if you were so inclined, part of you wants to become that person. Although on the list for different reasons, these characters all have one thing in common, they exude skill, bravery, ability to save countless lives or just general coolness, and all make us, secretly at least, want as little bit of what they've got. The point of this list is to make you want to be the characters you see without having to do anything, and instead just stare and appreciate, and the five people shown in this list make you do just that.
Contributor
Nick Turner
Contributor
Twitter

Began writing about football aged 16, I've previously worked for Goal and I'm currently writing for Inside Spanish Football. Specialise in anything linked, connected with or involving football!

Every Twist In The Saw Franchise - Ranked From Worst To Best