3. He Is The Decedent Of Decorated War Hero 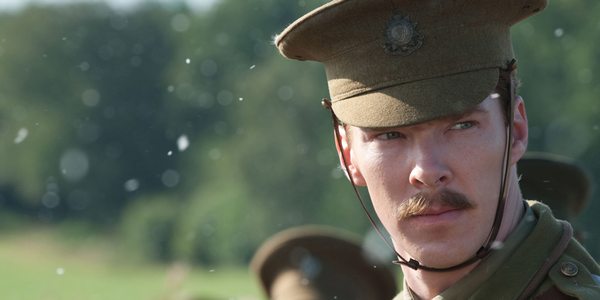 With the name Benedict Timothy Carlton Cumberbatch, you might think that his family were gentil English Estate Owners who had been rich all their lives. While Cumberbatch attests to not having a particularly privileged upbringing, his heritage and social status is not one of luxury but war. He is the grandson of Commander Henry Carlton Cumberbatch, a navy officer who was part of both World Wars, was incredibly well decorated. He had a British War Medal, Victory Medal, the Africa and Italy Star and many others. Having a high standing Commander make a name for the family is a better depiction of his possible higher social status then the rich, estate lords we often think of. Cumberbatch has talked in the past about being 'bullied' by the press and the public about being posh, threatening a move to America if it persisted. As you can imagine that didn't go down so well with the papers and fans and he has never been able to truly shake the stigma of being 'posh' and it is likely he never will. Oh well, can't win them all I suppose.
Contributor
Patrick Dane
Contributor
Twitter