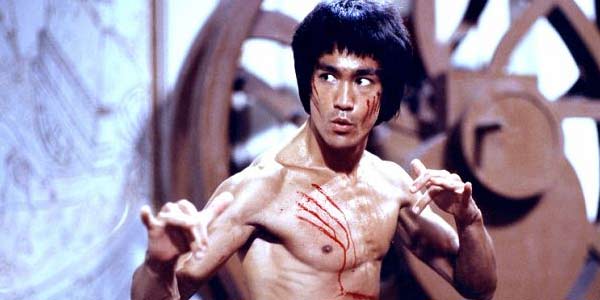 A Hollywood movie career is pretty much as close as someone can get to immortality. To this day people still sit and watch classics like Citizen Kane and Casablanca despite the fact that their stars are long dead, and it's easy to imagine that seventy years from now the hundered year old original Star Wars trilogy will be held in just as high esteem as it is now. A good movie can live forever, but sadly the same cannot be said for for the actors that appear in them. We have all seen it before and the sad reality is that we will see it again, the life of an actor snatched away well before their time. For every Christopher Lee- a man who continues to make blockbusters into his nineties- there is a James Dean, the star destined for greatness until his own mortality got in the way. Yet that's the thing about the movie business, it only takes one great performance to make you a star. As great as the long and storied careers of actors such as Lee and Peter O'Toole are, there are several actor who only got the chance to make a handful of movies but managed to cement a legacy through them. After all it only takes one great role to make someone an icon, that movie that millons of us watch time and time again. Without meaning to be disrespectful to their respctivly successful careers, if Michael J Fox and Christopher Lloyd only appeared in Back to the Future, would they really be any less iconic? Of course the two were successful before and after the film, but the point is not every actor has the luxory of a long career, yet with just a handful of performances they can be remeberd as well as anybody. So lets of a look at 5 Tragically Short (But Awesome) Movie Careers.
Contributor
Matt Martindale
Contributor
Facebook

A guy who is in too far to many geeky things then he would care to admit. A film, tv and gaming enthusiast he will maintain that Rocky III is an awesome movie until he draws his final breath. Embarrassing Fact- owns five different versions of Ocarina of Time