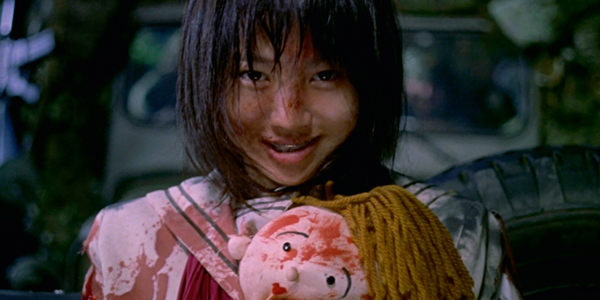 Whether it's Dogme, Neo-Realism or J-Horror there's something out there in the realm of cinema for everyone. Japan, Russia, Brazil and many other countries have all produced successful films in the last century that have gained worldwide acclaim and opened the gateway for films that would have once been exclusive art house fodder. Films that may have been forgotten a decade ago are now breaking through into the mainstream in a big way. But let me ask you when was the last time you watched a film that wasn't presented in the English language? Are you one of those people who immediately turn your nose up at a movie if it contains those dreaded subtitles? If you are then this feature is definitely aimed at you. There's a whole world of film out there that you should be opening your eyes to and if you're not willing to give them a chance just because they 're not your usual Hollywood fair then you're really missing out. Likewise if you consider yourself to be a connoisseur of great movies then now is the time to prove it as we present the 50 World Cinema movies you all need to see before you die - whether you love animation, drama, horror or comedy you owe it to yourselves as film fans to watch all of these films. So let's not waste any more time. Click Next and we can begin our journey. And don't forget to point out any titles we may have missed in the comments section below or Tweet us @WhatCulture using the hash tag #worldcinema
Contributor
Matt Aspin
Contributor
Twitter