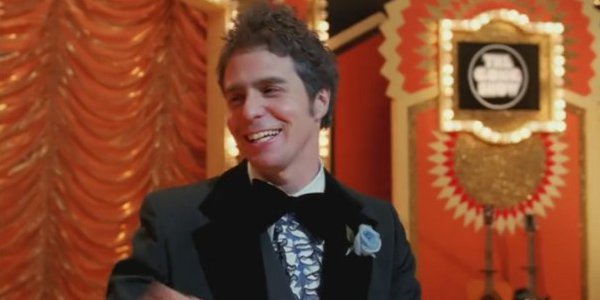 Most movie fans will instantly recognise an actor's face and be able to name them. One of the by-products of fame is instant recognition. It helps an actor get work - studios will want someone they know everyone will be able to identify. However, there are always a select few who just cannot seem to get to this point in fame. You'll recognise them and maybe even say 'oh, I love that guy, he's a great actor!' But, their name can never be remembered. No matter how talented they are or how many films they have been in - if you came across their photo you would have to rack your brain for five minutes and maybe even go on IMDb to find out their name then shouting 'of course!' Here are six talented actors whose names are for some reason easily forgotten.

Jeremy Renner is now quite famous having a huge part in The Avengers and recently starring in The Bourne Legacy and the awful Hansel and Gretel: Witch Hunters. But, I still hear people refer to him as 'that Hawkeye guy.' Despite his recent fame catapulting him into the spotlight, he has been in lots of huge films in the past with 28 Weeks Later and giving a very good performance in the Oscar winning The Hurt Locker to name but a few. Most of his performances are not exactly outstanding but for someone who was in one of the most successful films in box office history, it is quite weird that his name doesn't appear to have stuck in people's heads.
Contributor
Rebecca Ryan
Contributor
Twitter

10 Actors You Forgot Were In The X-Men Films

10 People Who Won An Oscar For Their First Ever Film