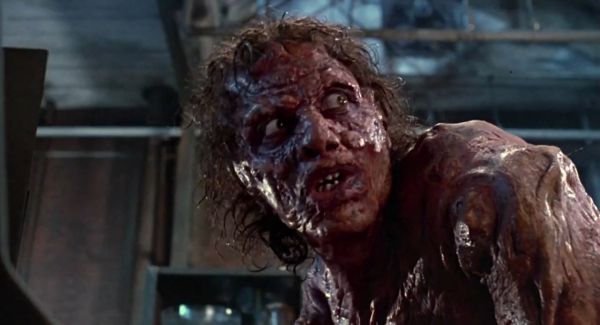 As any knowledgeable horror and science fiction enthusiast would know, Body Horror exposes the audience to the terrifying and nauseating insight into the graphic obliteration and repulsive degeneration of ones body. For those who can not or dare not attempt to stomach such graphic material, this sub-genre of horror has been transformed into something ghastly and vile, yet increasingly popular in recent years. Particular directors who have received recognition and accomplishment for their work in this genre include award winning David Cronenberg (Scanners, A History of Violence) and Stuart Gordon (Re-Animator). By enticing the audience with their critically acclaimed works, the genre has gained a reverential cult-following. This article will provoke feelings of revulsion and queasiness as well look at some of films disgusting body transformations. This is definitely not for the squeamish. Spoilers follow. 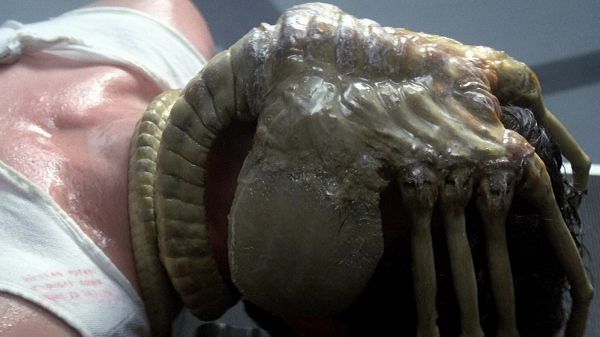 The frightening prospect of being cocooned by Xenomorphs and being exposed to the proximity of an egg at the mercy of a Facehugger is horrific in its own right. The iconic sci-fi classic that gave us resilient and ferocious extraterrestrials, stunning set-pieces, startling images and a revealing choice of hypersleep garments, also gave devoted fans a sickening scene in the directors cut. In this additional scene, once Ripley (Sigourney Weaver) discovers the remains of Parker and Lambert and encounters another upsetting discovery. Upon entry of the landing gear area of the Nostromo, she stumbles upon both Dallas and Brett both cocooned and mutating into an egg. Witnessing with horror, Dallas pleads Ripley to kill him. She reluctantly complies and euthanizes both of them. This scene was originally cut from the theatrical release because Scott felt that the sequence interrupted the pace and tension of the film.
Contributor
Tom Fitzpatrick