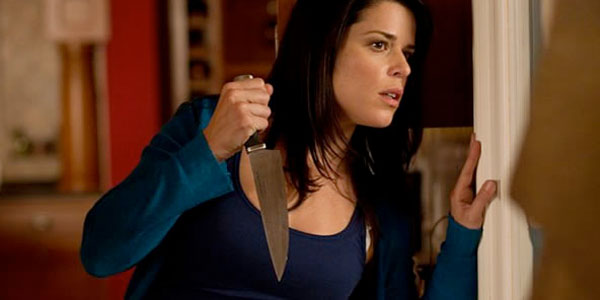 The death of the main character is not a move all directors are willing to make. Not only does it run the risk of upsetting the audience, but it also may end plans for sequels. With Hollywood's current franchise-driven mentality, it's fair to say that they want to keep all of their ducks in line from film to film in an attempt to cash in on the properties in the future.

Despite the business-related reasons for keeping characters alive, it's hard to deny that some films would simply benefit from main character deaths. Whether it be for added realism, striking an emotional chord, or to simply create a mind-blowing twist in a film's final moments, some characters are better off biting the dust. I've taken a look at 8 films that should have killed the main character, how that would have benefited the story at hand, and what that would have meant for future films.

Obviously, MAJOR SPOILERS will follow! You have been warned...

Ok, before all you Marvel fans start sending me hate mail for this, hear me out. I get that Iron Man is Marvel's biggest sell (Iron Man 3's $1.2 billion gross is proof of that), and that killing him off in their first team-up film would alienate and infuriate their chief fanbase. However, I can't shake the feeling that the film (and future films) would have been better served by having Tony sacrifice himself in order to save the world.

Towards the end of the film the US government decides to fire a nuclear missile at New York City, in an ill-fated attempt to stop the alien invasion. Tony flies in, grabs the bomb, and brings it to the wormhole instead, letting it loose to hit the alien mothership before crashing back down to Earth. It could have been an emotional, tense sequence, if it wasn't so obvious that Tony wasn't going to die. I mean, Iron Man 3 already had a release date, and as I said before, it doesn't make much sense business-wise.

However, killing a main character isn't something Joss Whedon is hesitant about doing, and I can't help but feel that Iron Man's death would have completely shaken the team, and had a bigger impact than the death of Coulson. And, as it turns out, Coulson himself didn't even die and is returning this fall for Marvel's Agents of S.H.I.E.L.D. TV show. The Avengers, though incredibly entertaining, is little more than an exciting popcorn flick, and the death of such an iconic hero would have added a lot of weight and personal struggle to the film, and would have had an enormous impact on the rest of the Marvel cinematic universe.